Hotel Figueroa boasts a rich history deeply rooted in the women’s movement in Los Angeles. The hotel was the largest commercial building funded by women for women when it opened in 1926 by the YWCA as a safe haven for solo female travelers, who were prohibited from checking into most hotels without a male chaperone. Hotel Figueroa gave women the freedom to live uninhibited lives among other like-minded women, and this paradise of feminine energy attracted professional women from all over the world, turning the coffee shop and salons into diverse and intellectual women’s collectives that produced powerful art and activism alike. The hotel fully embraced its social conscience, holding press conferences and political rallies against sexism, racism, and other social issues. Within the walls of the Hotel Figueroa, progress was possible.

For more than 90 years, Hotel Figueroa has stood as a proud hub of creativity in Downtown Los Angeles. Discover more of our history below:

1931-1958 Hotel Figueroa is a hub of creative community, political organizations and social clubs in DTLA

February 2018: Reopens to the public 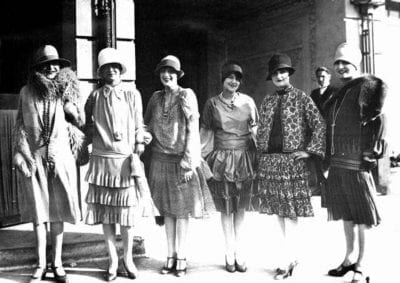 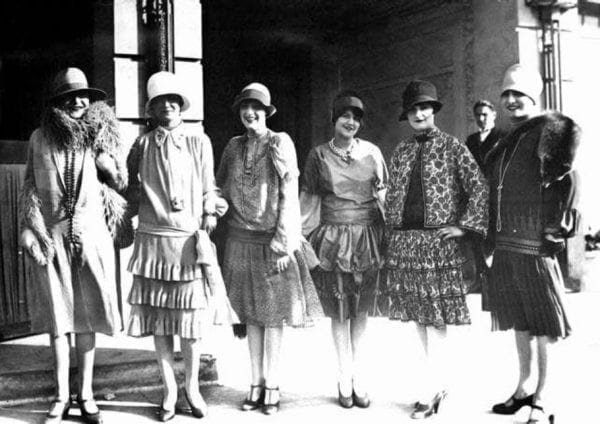 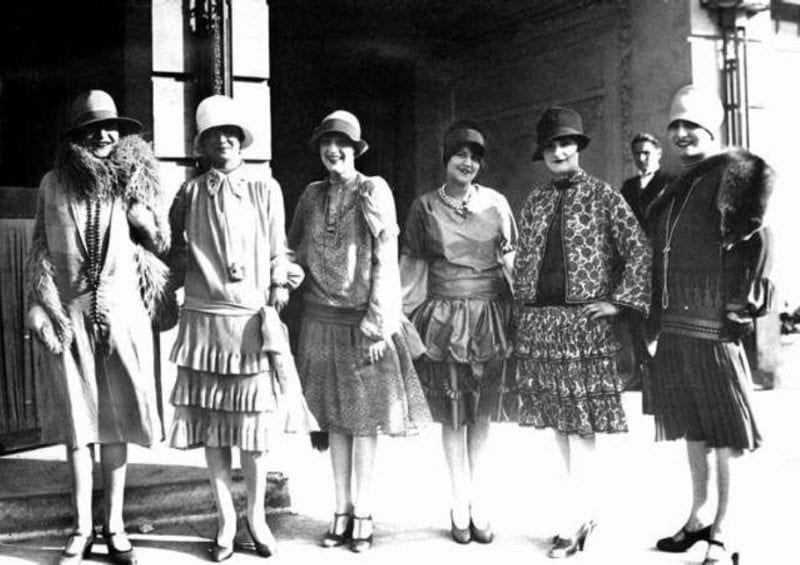 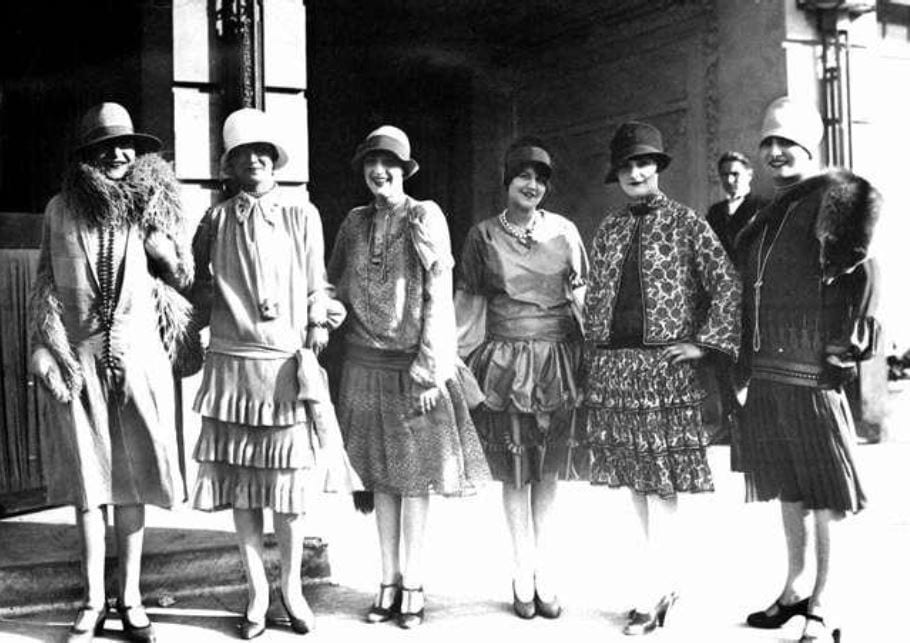 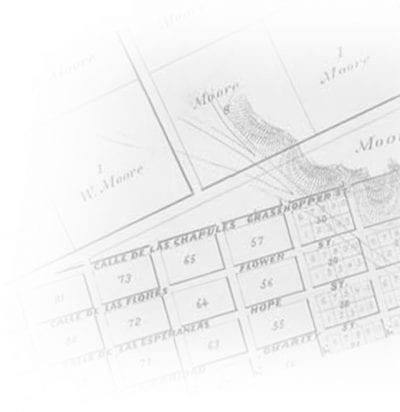 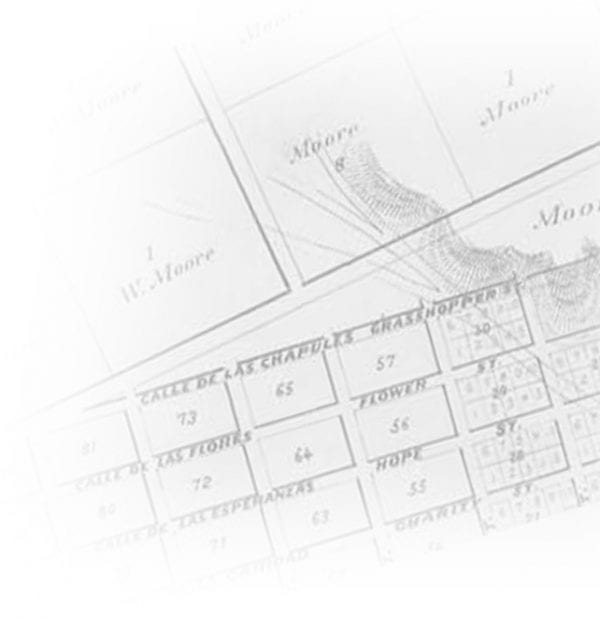 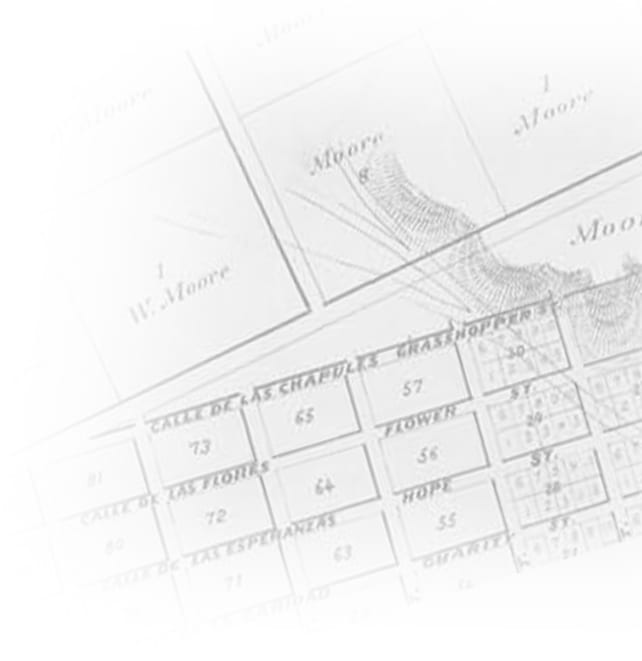