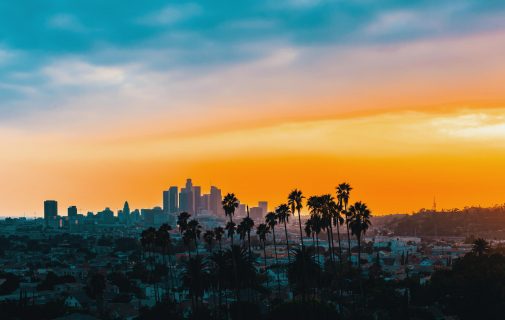 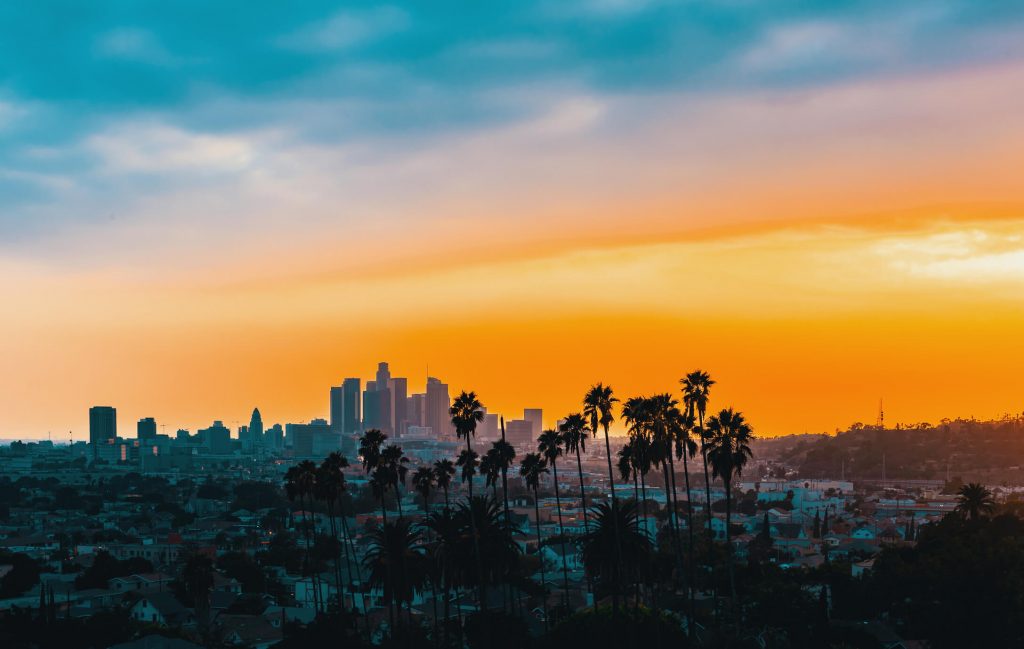 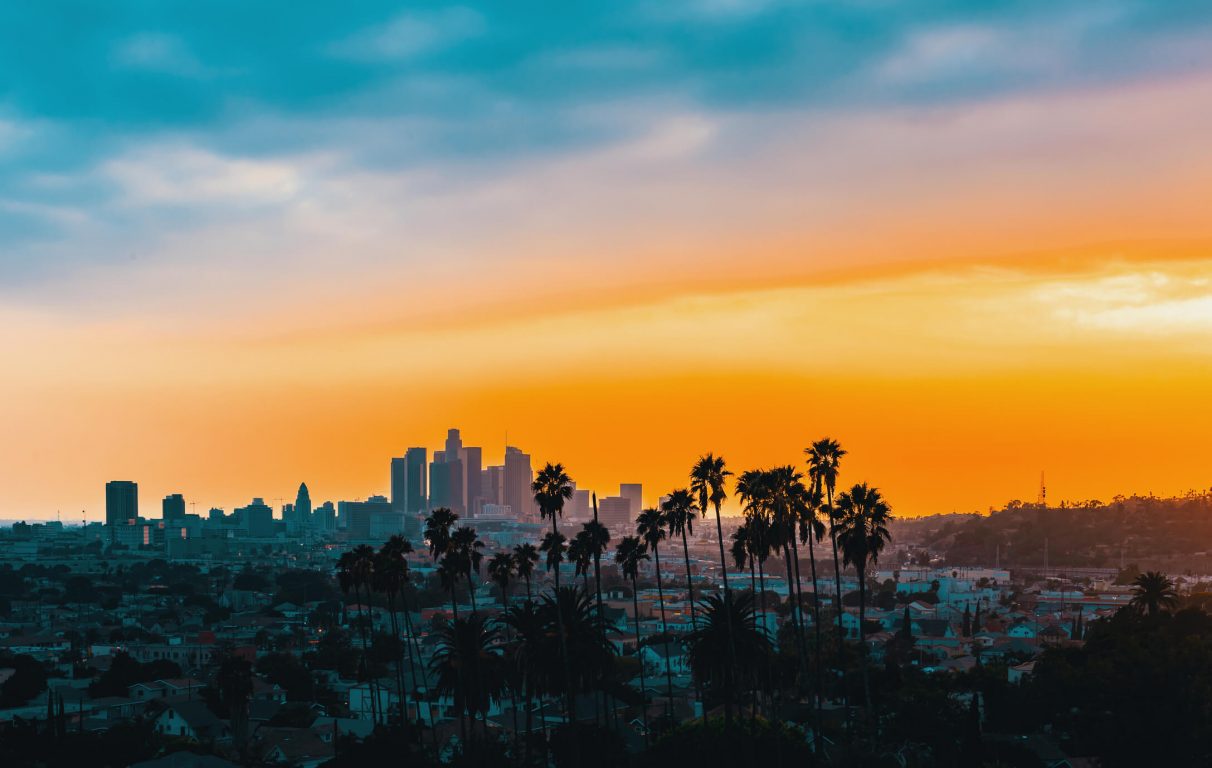 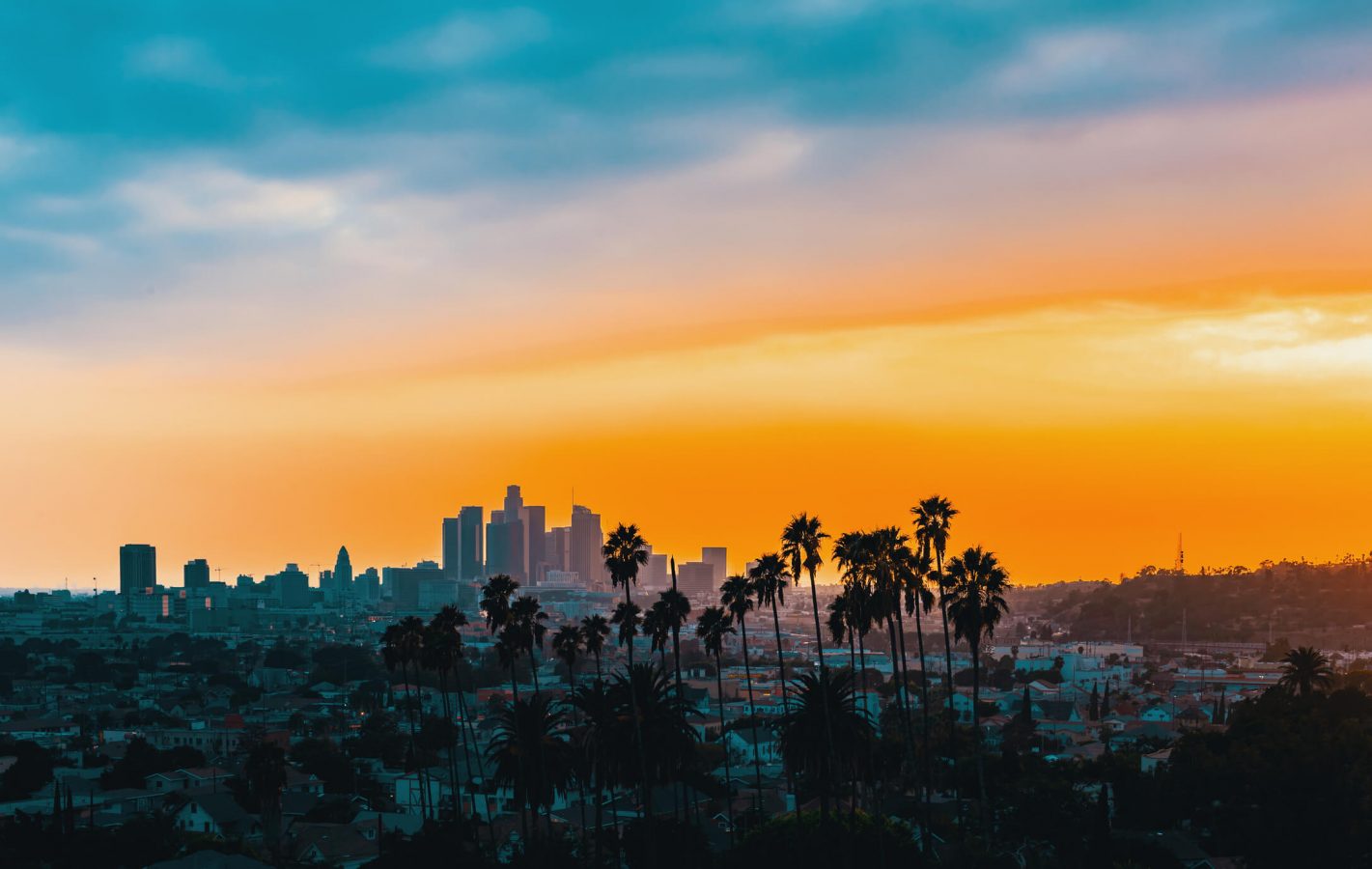 A trip to La La Land would be incomplete without a night out at one of the city’s most popular entertainment venues—Microsoft Theater. Best known for hosting glamorous shows like the Primetime Emmys, Grammys, ESPYs and American Music Awards, Microsoft Theater also draws crowds for its regular music and comedy line-ups.

If you’re hoping to simplify your night out at Microsoft Theater, you’ll have a hard time finding better accommodations than Hotel Figueroa. Just one block away from the theater, Hotel Figueroa puts you in the heart of the entertainment district, so you can catch a show, grab a cocktail, and do some window shopping without straying too far from your plush suite.

All About Microsoft Theater

Formerly known as Nokia Theater, Microsoft Theater opened to much fanfare in 2007 with six sold out concerts headlined by The Eagles and The Dixie Chicks. Seating just over 7,000 people, it’s a mid-sized venue that allows for unspoiled views at any angle, and pristine acoustics.

While the theater has garnered much attention for its high profile musical acts and awards shows, it also regularly accommodates professional boxing matches. The quality of its facilities earned it the opportunity to host weightlifting events at the 2028 Olympics.

Trade Ubers and parking meters for a brisk walk from Hotel Figueroa, just steps away from Microsoft Theater and all the entertainment district has to offer.