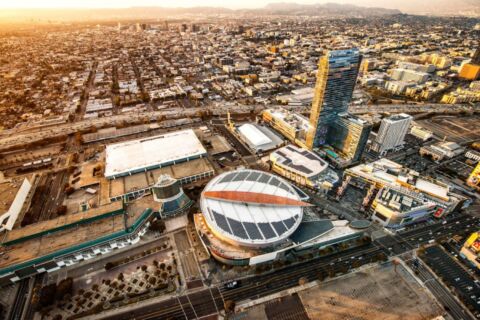 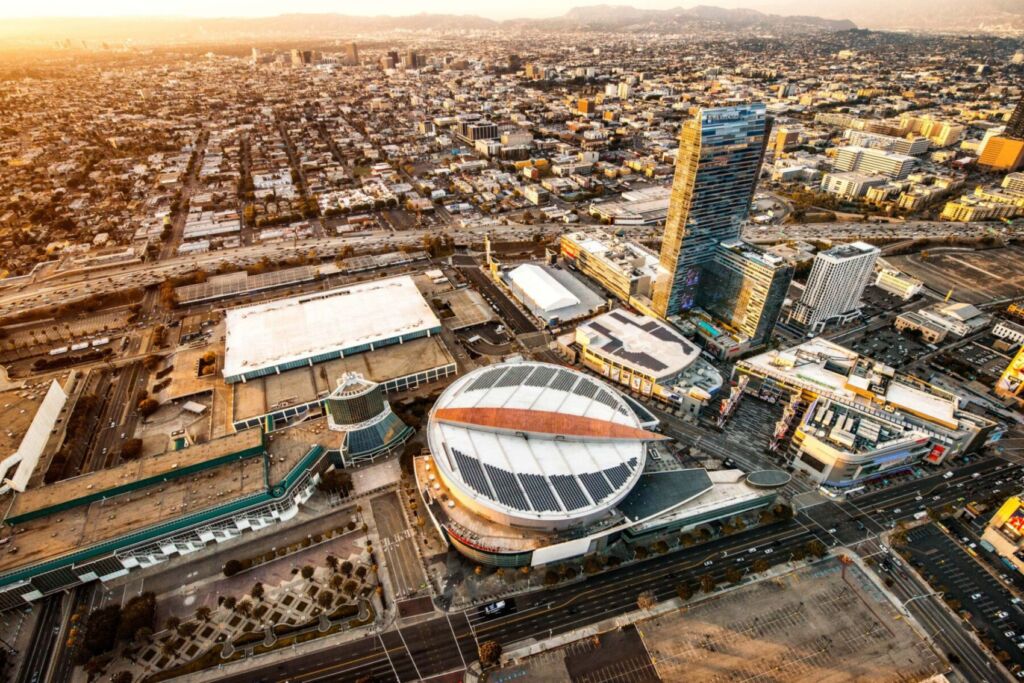 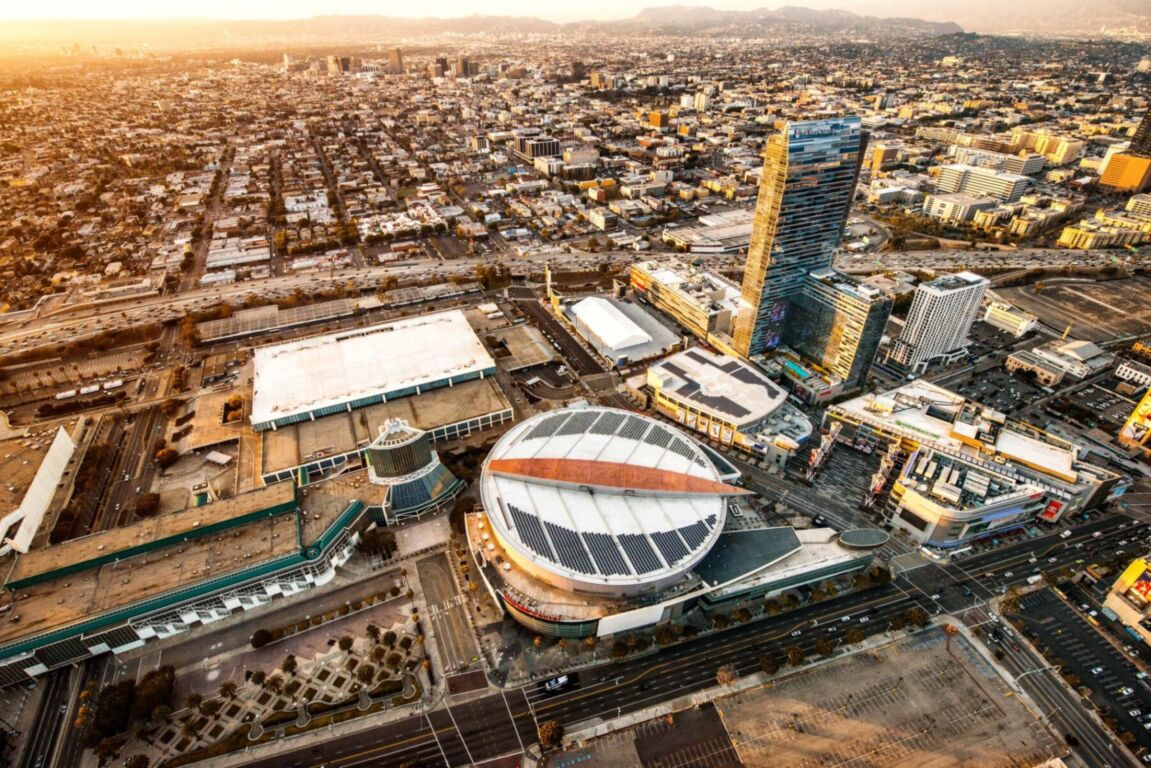 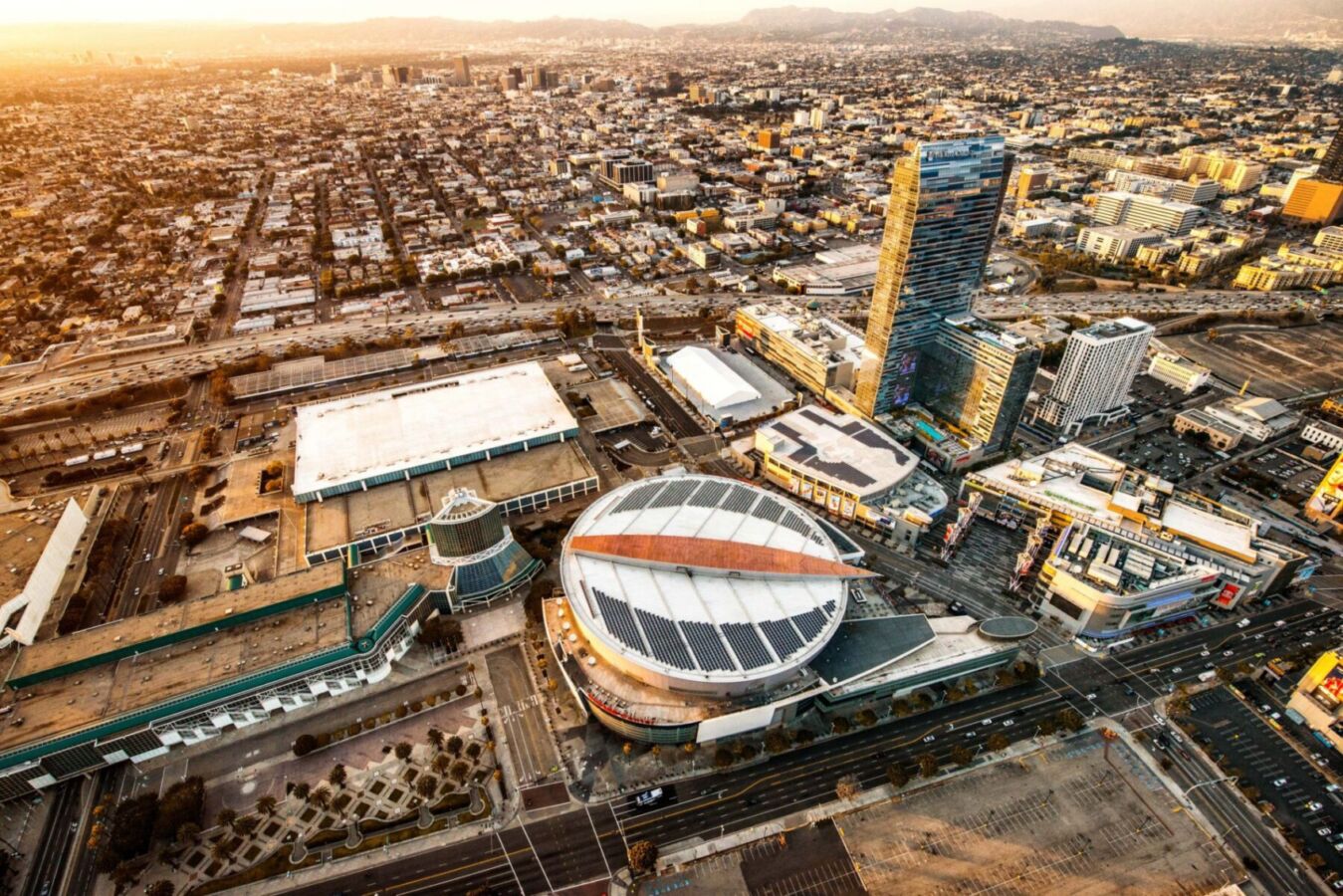 Entertainment is etched into the identity of Los Angeles, so it’s no surprise that concert and performance venues are plentiful throughout the city. Downtown L.A. is home to a high concentration of large-scale sports and performance venues, intimate settings, and every variant of venue in between, and the AEG-owned Microsoft Theatre is a mid-size venue that has an intimate atmosphere. For those that find themselves with tickets to a show at the venue named after a world-famous tech company, here’s what you should know about the space.

Located in DTLA, the Microsoft Theater is nestled in L.A. LIVE, an entertainment complex that also houses the STAPLES Center, the Grammy Museum and two-dozen restaurants. L.A. LIVE buzzes with activity when no events are slated at any on the venues, so when there are shows at the theater or games at the arena, the energy is infectious.

Prior to being named after the tech company founded by Bill Gates, the space was called the Nokia Theatre and was re-branded after Microsoft acquired Nokia Corp.’s smartphone business in 2014.

More than 500,000 people pass through the doors of Microsoft Theater annually, enjoying an intimate setting where no seat is more than 220 feet away from the stage. The venue has 7,100 seats and 12,000 square feet of VIP and hospitality space, and the theater has 10 dressing rooms accessible to the A-list talent that regularly take the stage. The best seats in the house are located in the orchestra section, but the view from the mezzanine is also impressive and far better than the nosebleed seats at arenas. 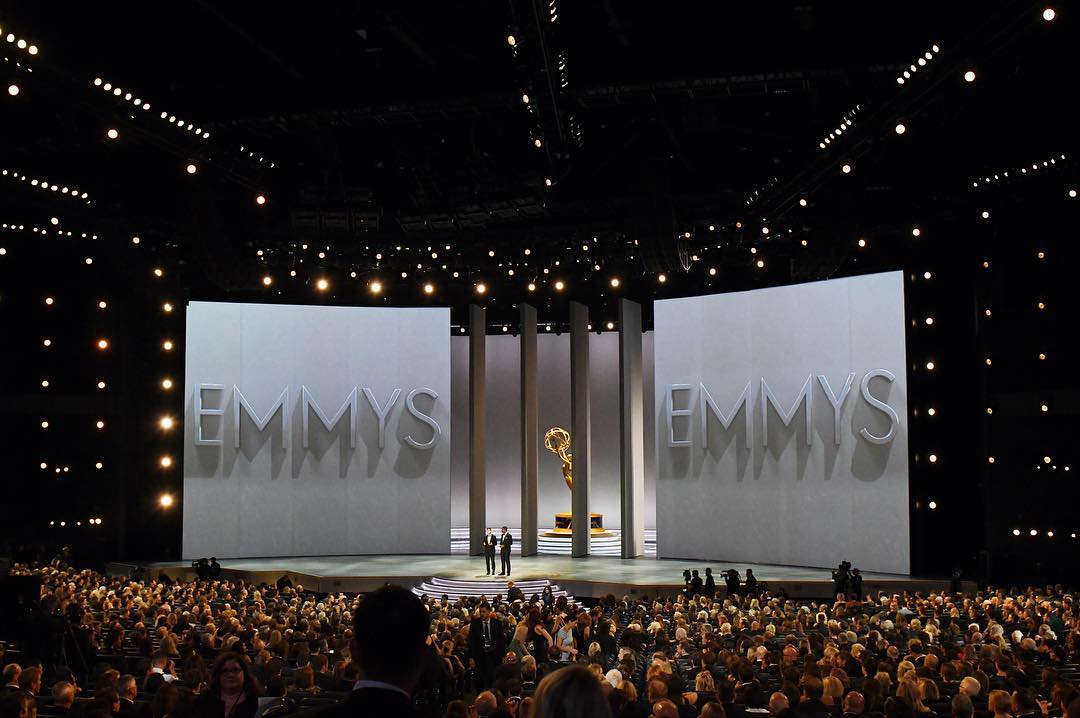 Concerts and award shows make up the majority of the events held at the space, with the Microsoft Theater hosting the American Music Awards, the EMMYS and countless concerts, movie premieres, and comedy shows. Photo via @mstheater by @adampantozzi / @adbphotoinc on Instagram.