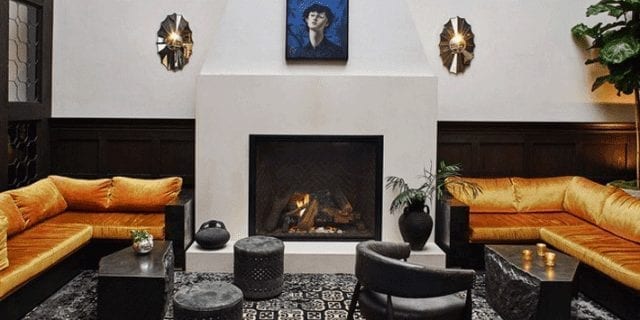 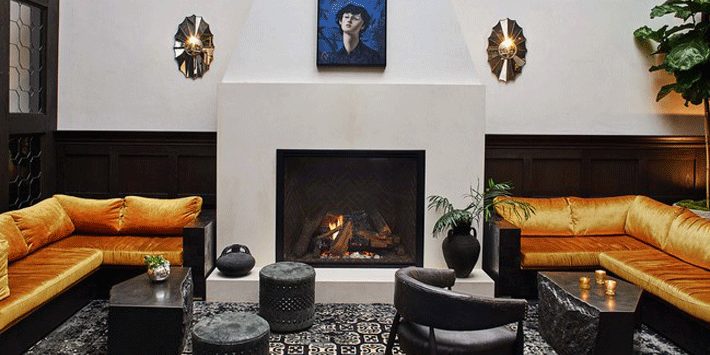 AUGUST 2018 – RACHEL MARLOWE – VOGUE
Opened in 1926 as an exclusive women’s hostel by the YWCA, Hotel Figueroa was “financed, built and operated by and for femininity,” according to a Los Angeles Times article at the time, and was the largest project of its kind in the United States to be financed, owned, and operated by women. Located in the South Park district of downtown L.A., the hotel was advertised as “an ideal stopping place for ladies unattended.”