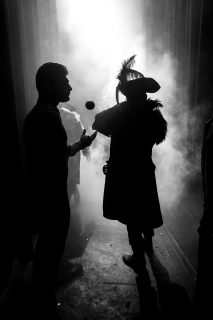 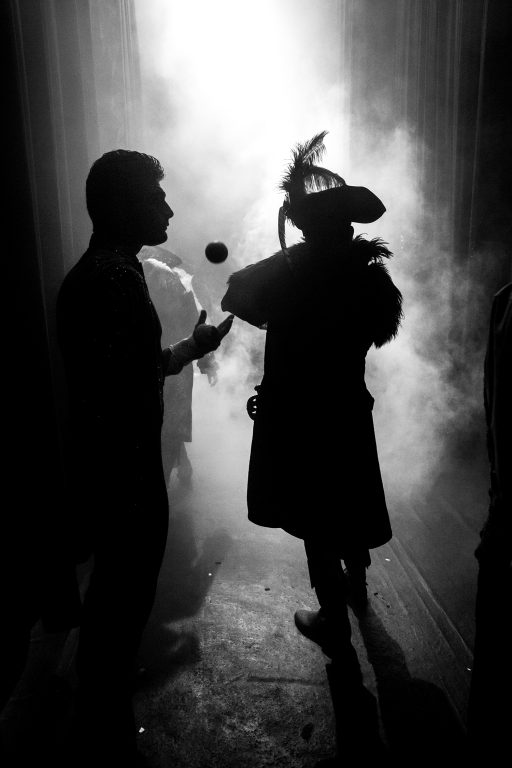 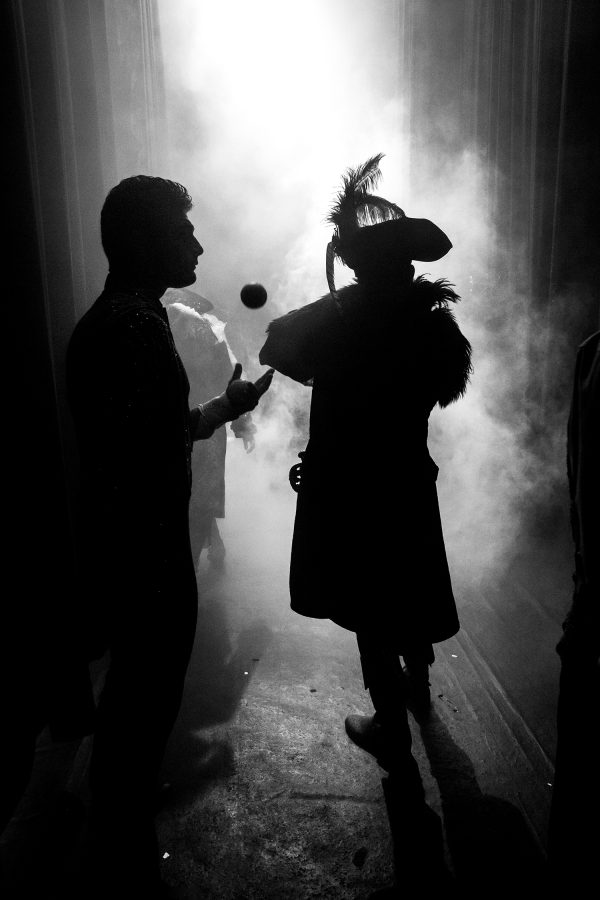 Wednesday Aja is a Southern California based artist known for documenting modern day subcultures and exploring themes of custom, costume, and community. Her photographs and graphic design work reverberate with the inherent human need for escape and play. Aja’s images invite the viewer into an inverted Land of Oz, one where the imagination ignites in black and white, in the space between light and shadow.

Aja settled herself behind the lens at an early age. She received a Kodak Instamatic when she was seven and began capturing everything she could, which, at seven, meant her conveniently captive group of subjects: younger siblings and family pets, all dressed in costume and styled with props in the backyard.

After earning a BA in Art History from UCLA, she spent several years in Paris, collaborating with fashion designers and photographers, producing behind the scenes photos of shoots and documenting the fashion scene for Madame Figaro Magazine, GQ Italy, and DazedDigital. Aja’s current projects include “Troupes and Tribes” and “Pin Up Side Down,” both of which center on the gender, identity, and gravity-defying subcultures of Drag, Burlesque, and Circus. In this exhibit, all three subjects hang together as explorations of the self’s relationship to masque, costume, and unbridled expressions of personhood.

Aja’s work can be found in galleries and private collections throughout the US and Europe. All work on display is available for purchase; please visit our concierge desk for more information.