Eight years after it was announced that Los Angeles would be welcoming a museum worthy of its cinematic heritage, The Academy Museum is finally nearing its epic completion. As the $388 million project prepares for its debut in 2020, here’s what visitors can expect from the movie museum poised to be the world’s premier destination dedicated to the art, history, and science of filmmaking.

Located on the grounds of the historic May Company Building, The Academy Museum is the long-awaited addition to Museum Row, a stretch along Wilshire Boulevard’s Miracle Mile between Western Avenue and Fairfax Avenue that’s also home to cultural institutions the Petersen Automotive Museum, Los Angeles County Museum of Art (LACMA), Craft Contemporary, and the La Brea Tar Pits. Behind the design of the museum is famed Italian architect Renzo Piano, whose other projects include The Shard in London and NYC’s new Whitney Museum of American Art. At 300,000 square feet, The Academy Museum will span across two buildings: the May Company Building—which has been renamed the Saban Building—and a spherical addition that will feature an observation terrace and two theaters for film screenings and live performances. Gallery space will take up more than 50,000 square feet, and will accommodate permanent and temporary exhibitions, education centers, and event space. 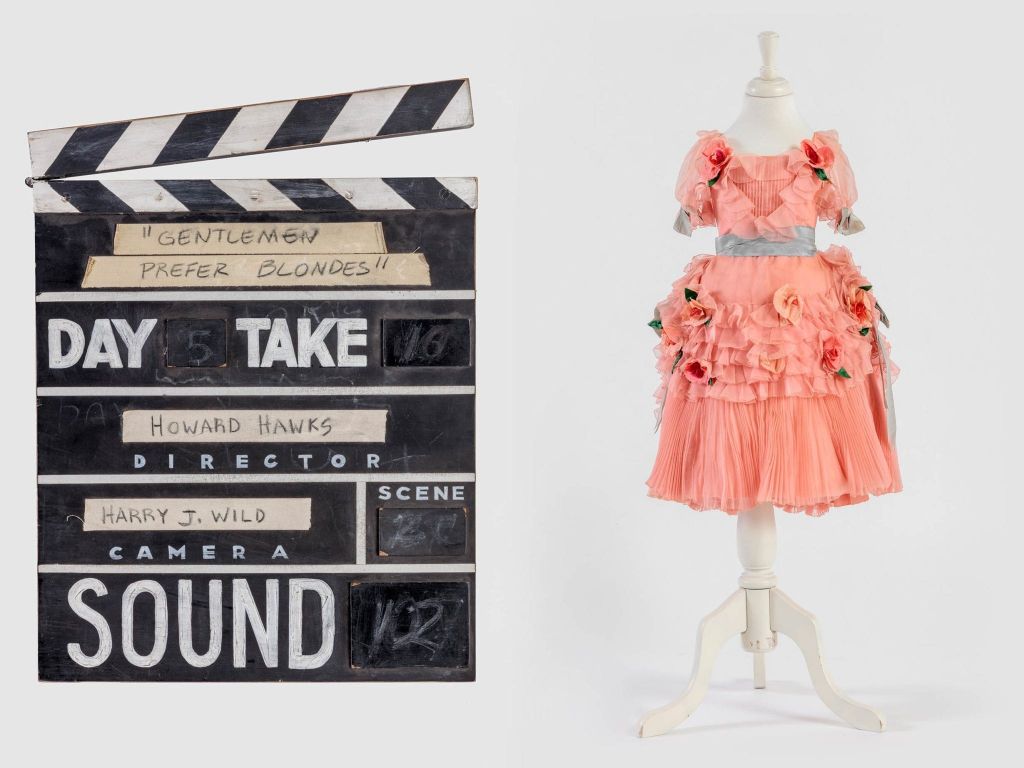 For more than a decade, The Academy has been collecting memorabilia for the museum’s permanent collection, acquiring items like a pair of Ruby Slippers used in The Wizard of Oz, the typewriter used by Joseph Stefano to write the script for Psycho, and tablets from The Ten Commandments. The collection also includes more than 12 million photographs, 80,000 scripts, 61,000 posters, and countless film and video assets, costume design drawings, contracts, manuscripts, storyboards, and set pieces.

The museum will open with two inaugural temporary exhibits: “Regeneration: Black Cinema 1900-1970″ honoring the contributions of pioneering filmmakers like Oscar Micheaux, and a retrospective dedicated to the work of Hayao Miyazaki, the first exhibit of its kind to be presented in the United States.

Hotel Figueroa opened in the 1920s as a hotel for solo women travelers, and we continue to rally for women’s rights. We’re continually inspired by the creative energy of Downtown Los Angeles. For local recommendations—and to hear from the diverse individuals who make DTLA what it is today—head to our Meet You Downtown blog.