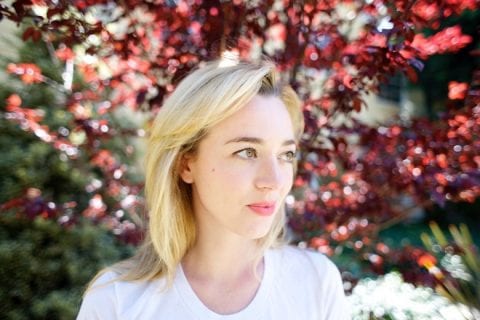 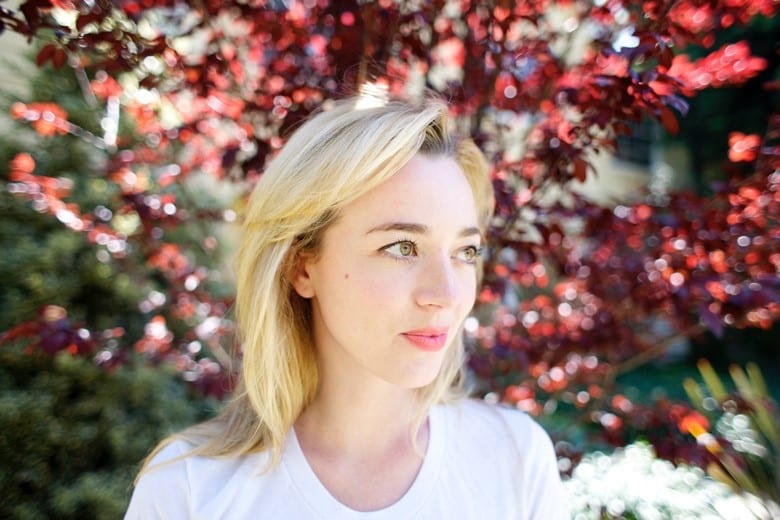 Art and music blend effortlessly on the canvases of Sophie Kipner as the artist presents 15 distinctive abstract paintings in an exhibit at Hotel Figueroa between now and the end of 2019. Some of the world’s most famous icons are depicted through the eyes of Kipner in the unique show, and here’s what you should know about the painter who is quickly becoming an L.A. artist to watch.

Sophie Kipner is a master of blind contouring

When Kipner draws her subjects, she does so via blind contouring, a drawing practice where the artist draws the subject without looking at the paper or canvas and without lifting the drawing instrument from the surface. She begins all of her portraits with the technique and every one of the pieces she has exhibited since the debut of her series DONTLIFTUPDONTLOOKDOWN in 2015 began as a blind contour drawing. Kipner started blind contouring to entertain her friends, and the method became one that she quickly learned how to make her own.

Music icons are among her biggest inspirations

Kipner has created abstract interpretations of musicians spanning all music genres, from Mick Jagger, Amy Winehouse, David Bowie, and Diana Ross to The Notorious B.I.G. and Nipsey Hussle. Kipner often listens to the music of her subjects while she draws and paints the portraits, and she credits the dialogue between the music and the image of the artist with aiding her creative process and giving each piece a specific tone.

Nearly half of Kipner’s paintings sold the day her show at Hotel Figueroa opened, an impressive feat for any emerging artist. Prior to the current exhibit, the pieces were featured in solo and group shows, and Kipner and her work have been featured in publications like Los Angeles Magazine, The Huffington Post, Flaunt Magazine, ArteFuse, and Conde Nast’s The Scene.

Kipner has been publishing essays and short stories for more than a decade, with her writing being featured in publications like food magazine One For The Table and literary journal FORTH. She also published her debut novel The Optimist in 2017.