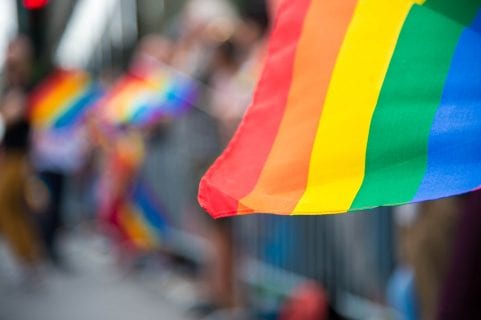 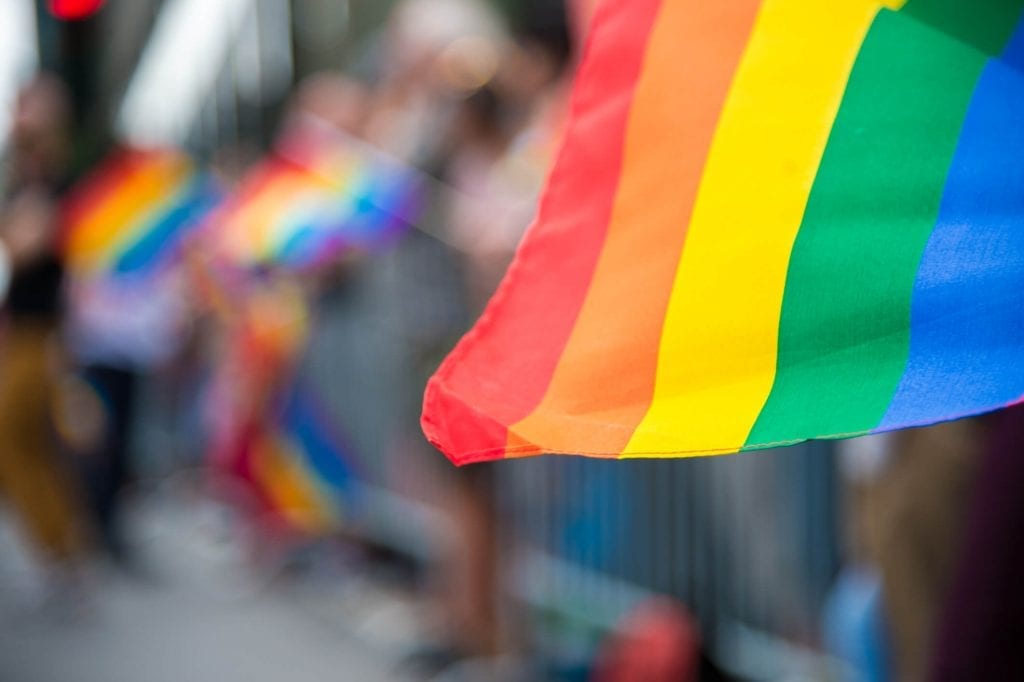 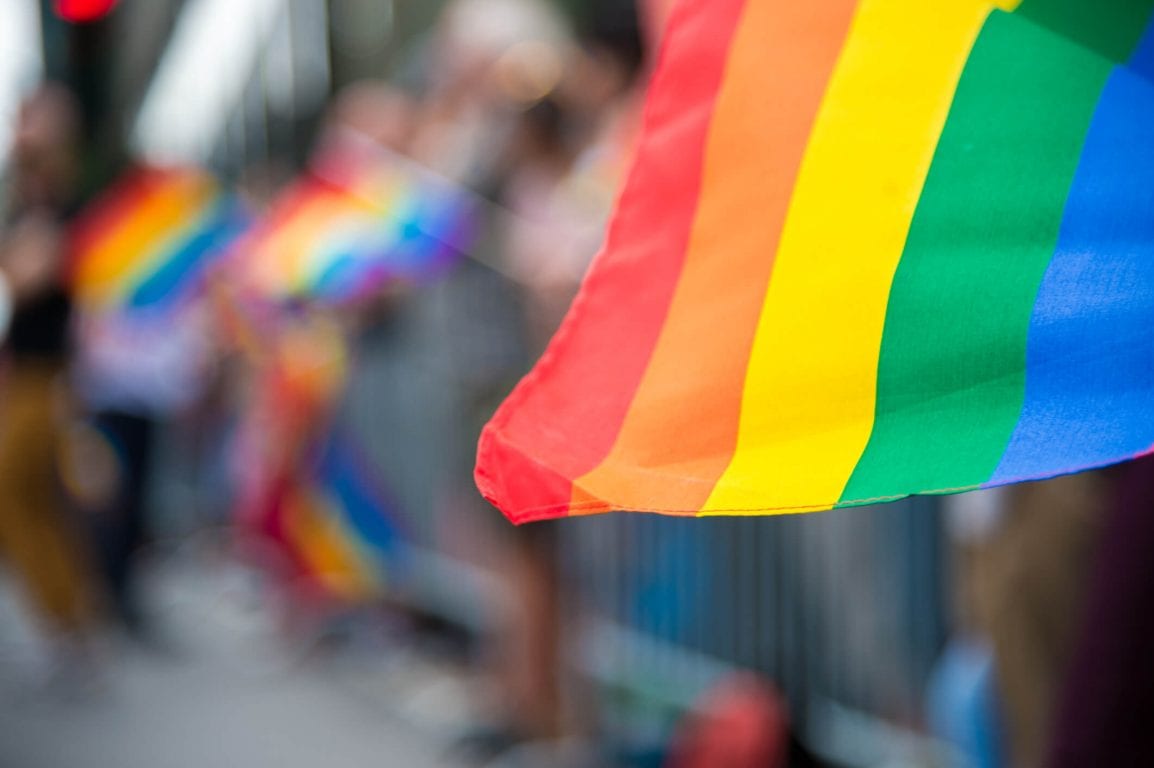 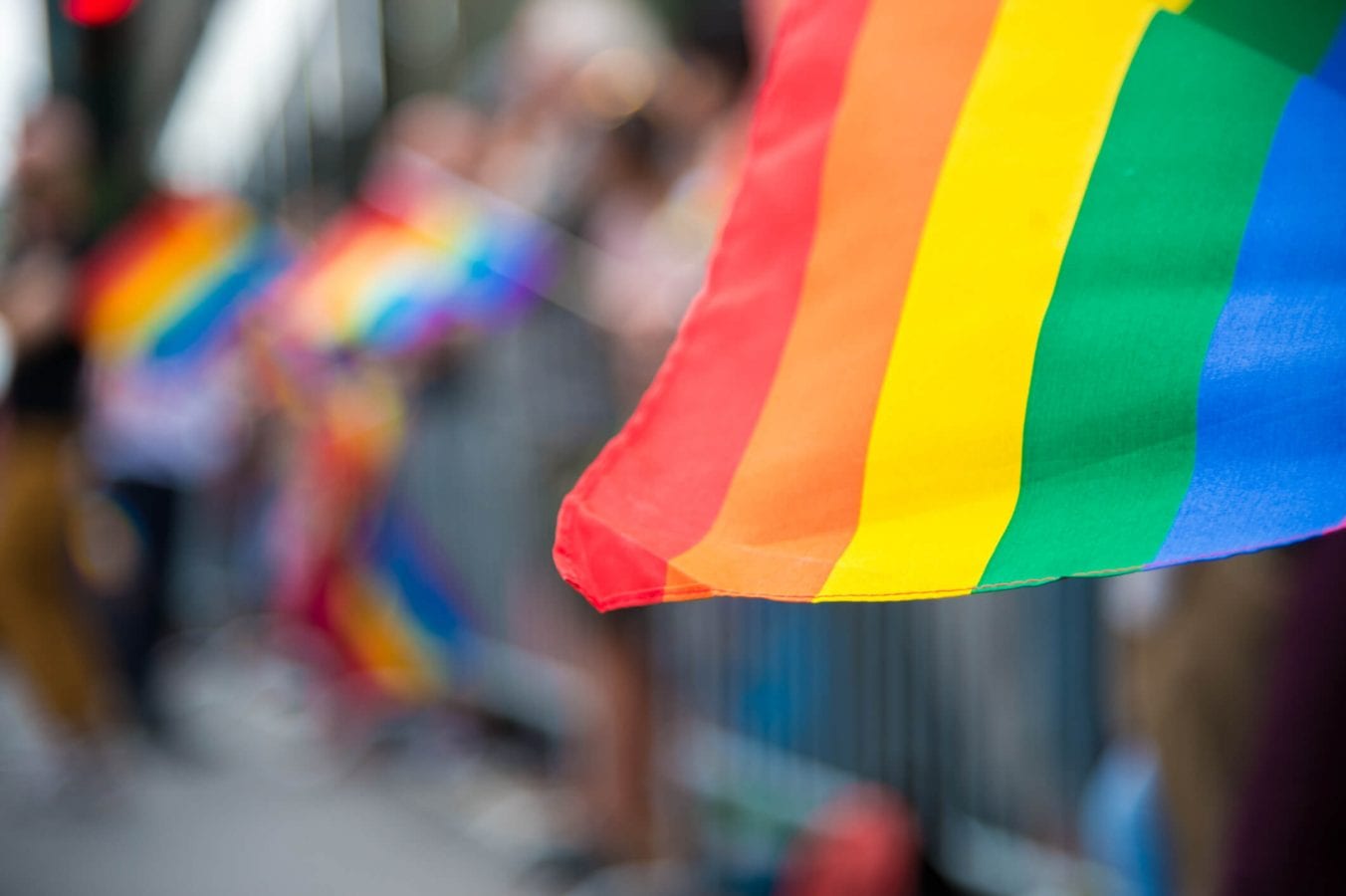 If you’ve come to LA this month to celebrate Pride, then you’re in the right place. Across the city, there’s a series of concerts, parties, screenings, and more, all to celebrate the freedoms LGBTQ leaders have fought for over the years. Here’s a look at a few of the best.

At the One City One Pride LGBTQ Arts Festival, attendees get a chance to explore the vibrant cultural underbelly of LA’s highly active LGBT community. Taking place throughout different venues in West Hollywood, events include a performance by the Trans Chorus LA (June 2) to a documentary about LA’s contributions to the LGBTQ rights movement.

Wondering where the worlds of theme parks and pride festivities collide? Look no further. At Universal Studios Hollywood, the third annual Pride is Universal event gives folks a reason to venture beyond the usual LGBTQ points in downtown and WeHo. A $99 ticket gets you day-long access to all the rides at Universal Studios Hollywood, plus access to an after-hours Pride party from 9pm to 2am, featuring DJs, a dance hall at Sound Stage 29, and character meet and greets.

The acclaimed QueerGirl series has events running all summer long in cities like Denver, Austin, Atlanta. But the LA iteration, which will set up shop at Liaison Restaurant in Hollywood, is bound to get things turned up. Expect DJs, dancers, and plenty of photo ops—all of it is geared towards queer women, but nobody gets turned away. After all, what would Pride be without a little (or a lot of) inclusivity? Tickets from $25.

If you’re weary of making the trek all the way to WeHo for the parade (or just feel like cramming in two parties in one weekend), then GPS is for you. The dynamic pride party will pack hundreds of hotties into the Globe Theater for a night of dancing, with DJ sets by Dan Slater and Tom Stephan. Tickets from $29.

Every year, the highlight of LA Pride is a 3-hour parade, which offers a chance for activists, city officials, and bon vivants to come together in solidarity. LA’s gayest strip, Santa Monica Boulevard (between Fairfax and Doheny) is the site of the action; but be sure to how up early, as the streets fill up quickly. And make sure you come in a mood to celebrate, as the floats are glorious, the music is loud, and the bars are full. Over at West Hollywood Park, the LA Pride Festival has a block party vibe, and there’s a lineup of incredible musical acts featuring Meghan Trainor, Years & Years, Ashanti, Amara Le Negra, and Dej Loaf. Parade is free; festival tickets from $30.

OUT Under the Stars: June 21

Film buffs who want to celebrate pride on their own terms will have an opportunity to do so later this month. OUT Under the Stars is an annual tradition that honors the official first day of summer with a film screening—this year, it’s Hairspray—at Hollywood Forever cemetery, a bucolic park and the burial site of none other than Judy Garland. (Planning to visit again in August? You’re in luck—OUT Under the Stars has a second screening coming up on August 16. The film? Dreamgirls.) Tickets from $25.

Closer to home, the DTLA Proud Festival is an outdoor street festival spanning 3 days in late August. With more cultural activity than ever happening in downtown Los Angeles, DTLA Proud is a great excuse to scope top talents in the fields of art, fashion, design, and, of course, cuisine. Food trucks, and even a pop-up water park will be part of the festivities in Pershing Square. Tickets from $5.