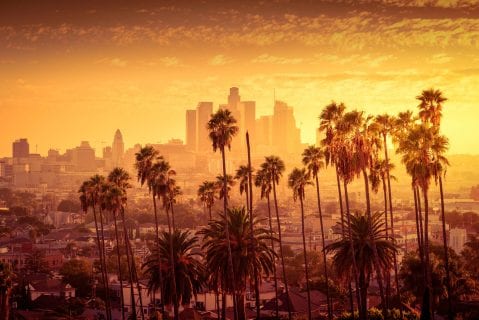 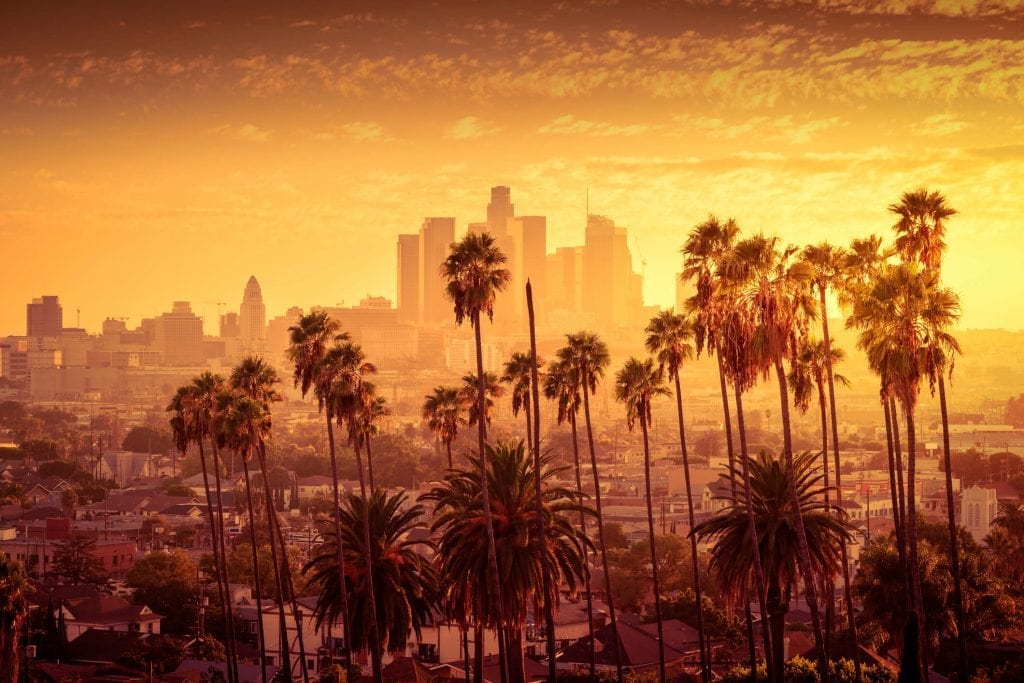 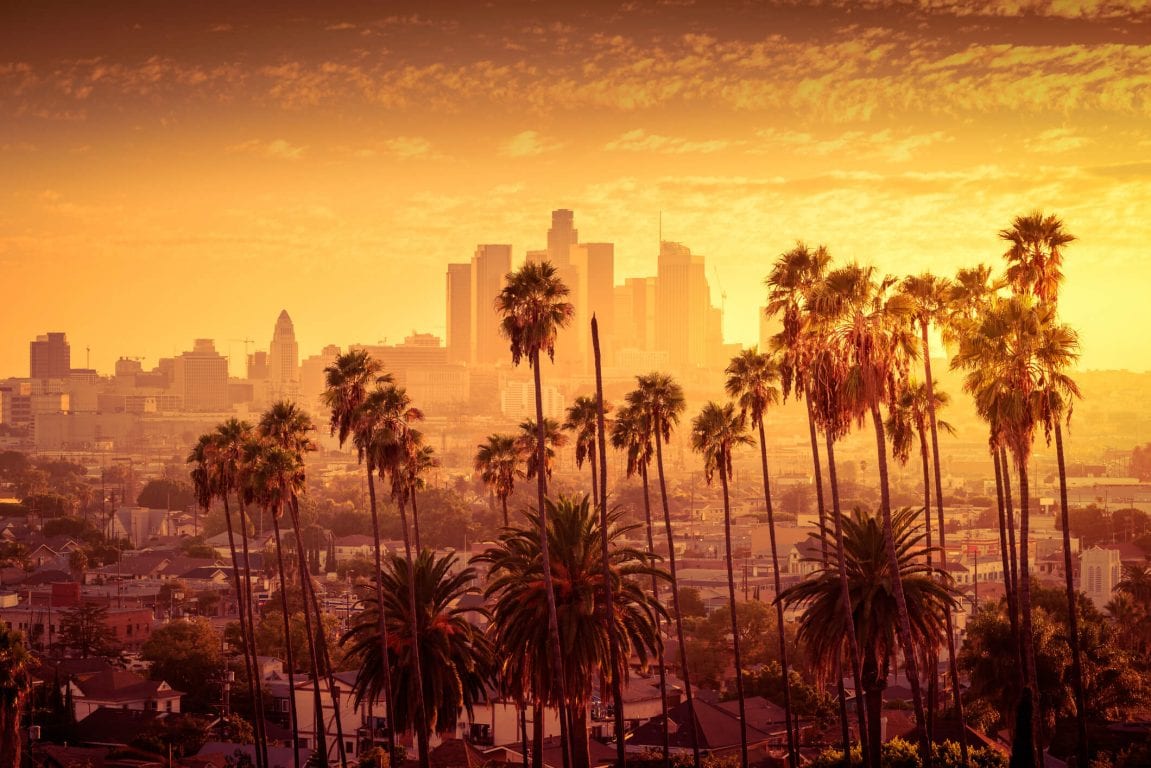 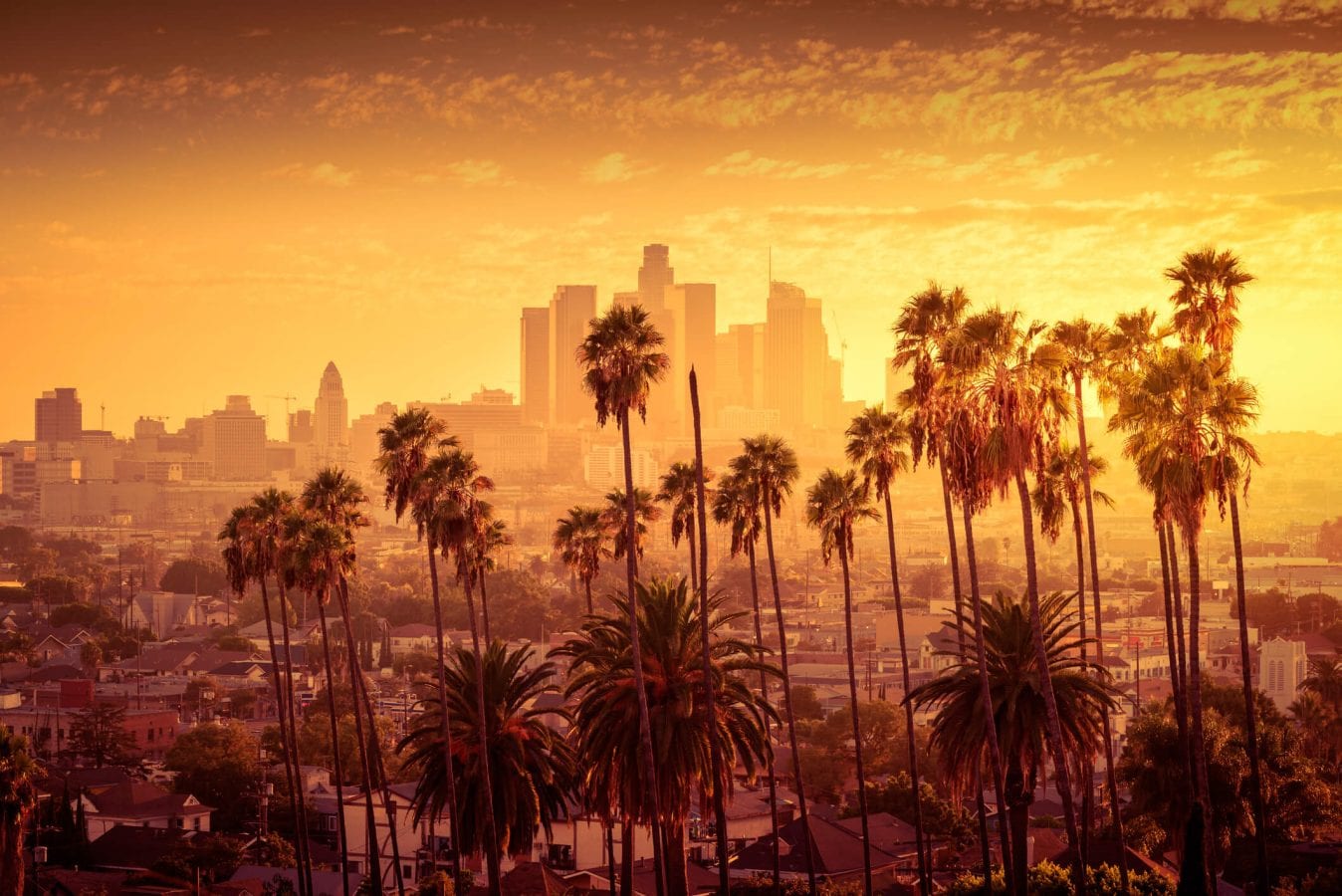 Los Angeles may be a movie town, but music has long been vital to the city’s entertainment heritage. Many of the world’s most recognizable music landmarks and venues call L.A. home, and the GRAMMY Museum, a decade-old attraction devoted to preserving and recognizing the history of diverse musical forms, is a destination that music lovers of all ages can appreciate.

Located in DTLA at the L.A. LIVE sports and entertainment complex, the GRAMMY Museum opened its doors in December 2008 with the inaugural celebration coinciding with the 50th anniversary of the award show. At 30,000 square feet, the museum consists of four floors and is equipped to support multimedia, interactive exhibits. Concerts, screenings, talks, and celebrations take place in the museum’s 200-seat venue called the Clive Davis Theater, and the attraction’s roof top terrace is often used for private events and programming.

Temporary exhibits are the pulse of the museum, and range from photography displays to presentations that explore different genres, eras, and talents. Previous exhibits have included a tribute to John Lennon’s songwriting, a celebration of Whitney Houston’s life and legacy, and the history of Columbia Records, and you can expect everything from an exploration of hip-hop to the fundamentals of jazz depending on what exhibit is on display during your visit. Guests are invited to get up close to performers from past and present via costumes, instruments, photos, videos, and audio installations, and the museum hopes that visitors develop a deeper admiration for the music they love while learning to appreciate genres and artists they may not be familiar with.

The Latin Music Gallery is a permanent fixture of the museum, paying tribute to the Latin music and musicians who have influenced the world with their sound. Other permanent exhibits include a section devoted to memorable GRAMMY performances, and an interactive music-making installation. The GRAMMY Museum would be incomplete without a section about the award itself, so the “How to Win a GRAMMY” exhibit fills guests in on the complete process from how music is screened, nominated, and voted on, as well as what goes into making the coveted award.

The work of the museum isn’t limited to the confines of the DTLA location. A second GRAMMY Museum dedicated to Mississippi’s blues and country heritage opened in Cleveland, MS in 2011, while Newark’s GRAMMY Museum Experience Prudential Center opened in late 2017.

The GRAMMY Museum at L.A. LIVE is open Wednesday through Monday and tickets start at $13.

*Image courtesy of The Grammy Museum