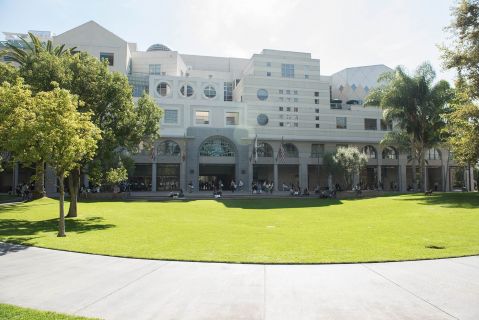 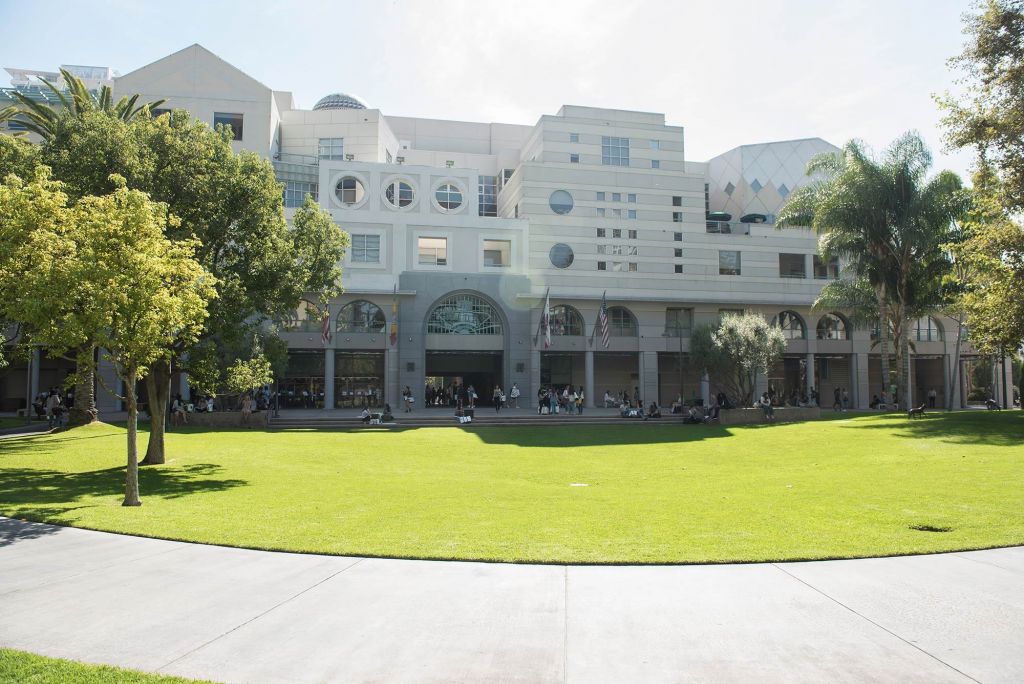 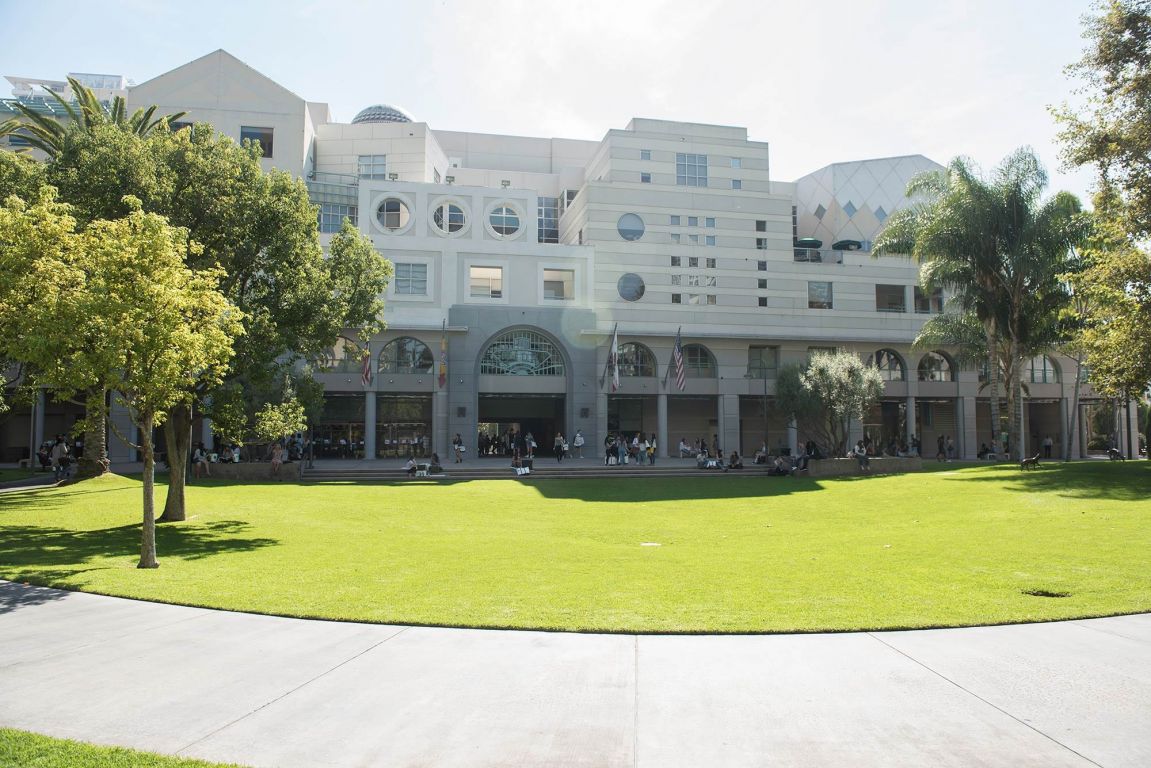 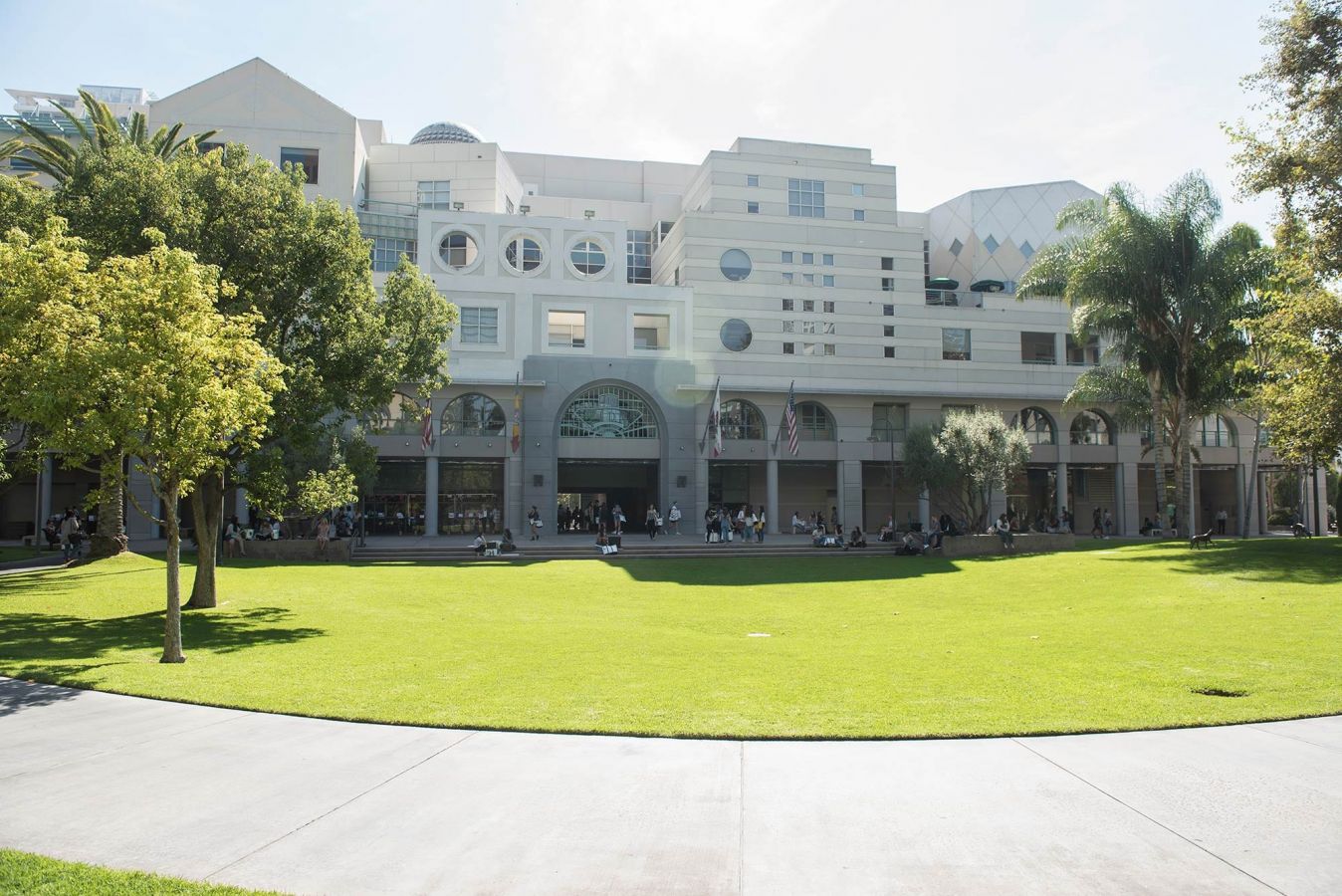 All About the FIDM Museum

The DTLA Fashion Museum You Need to Visit 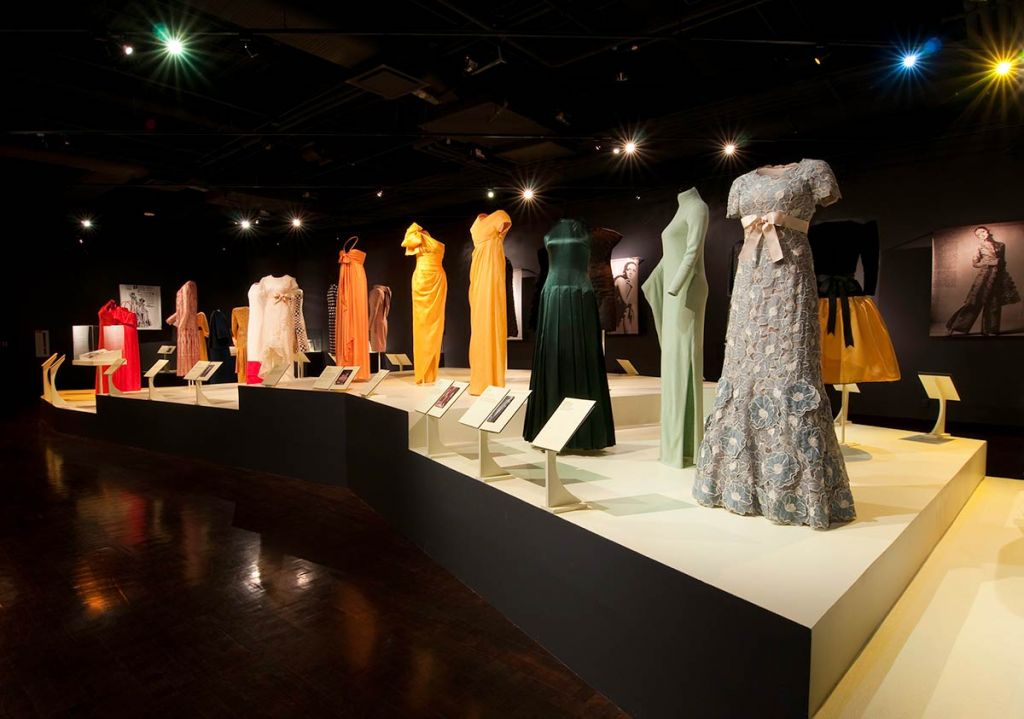 DTLA has a rich fashion and textile history that’s rarely celebrated on a global scale. The major exception is the Fashion Institute of Design & Merchandising Museum, which honors and preserves the history of fashion, both on a regional and international level.

Tonian Hohberg, who saw the need for a Southern California institution dedicated to art and design, first founded FIDM in 1969, with the museum opening just four years later. The museum’s first exhibit consisted of garments and items assembled by the school’s then Fashion Design Department faculty and staff, though the museum’s permanent collection would later grow to include items that date as far back as pre-18th century. The estate of Austrian-American and creator of the monokini Rudi Gernreich left the designer’s entire archive to the museum following Gernreich’s death in 1985, and the museum has amassed more than 15,000 since its inception including the Annette Green Fragrance Archive, Gianni Versace Menswear Archive, and the Michel Arnaud Photography Archive. The permanent collection also includes a selection of Hollywood costumes that date as far back as the 1920s and includes pieces worn by Lana Turner, Ingrid Bergman and Rudolph Valentino. 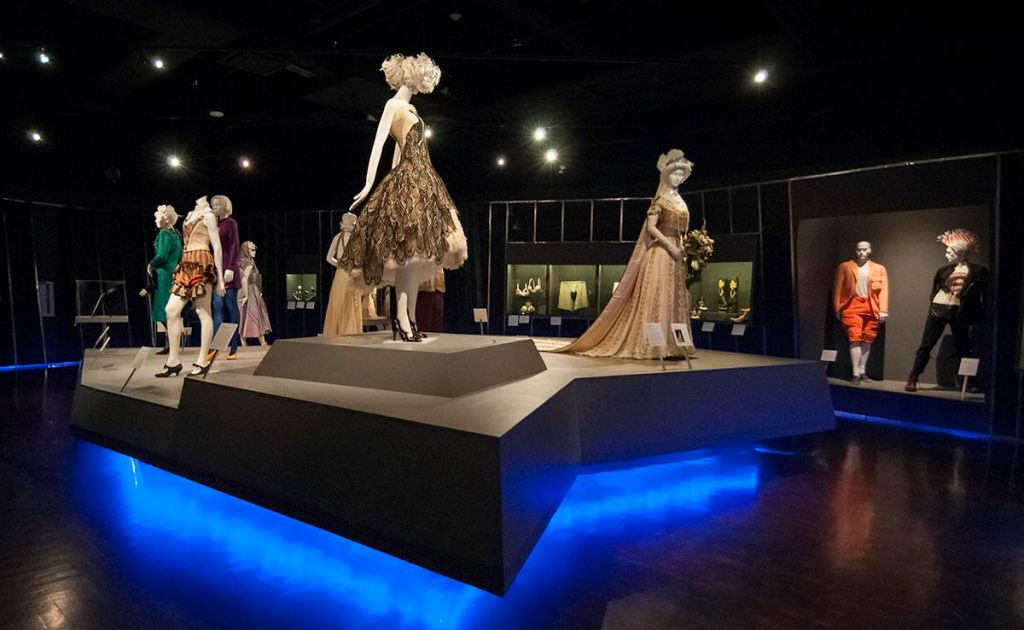 Equally as impressive as the permanent collection are the temporary fashion, textile, and art exhibits regularly on display, ranging from presentations of costume from films like Star Wars and Alice in Wonderland to the annual “Outstanding Art of Television Costume Design” exhibit featuring looks seen in hit TV shows. During awards season, head to the museum to see costumes from Oscar-nominated films during the annual “Art Of Motion Picture Costume Design” exhibit, and FIDM’s graduating students showcase work for their senior thesis projects during the spring and fall. 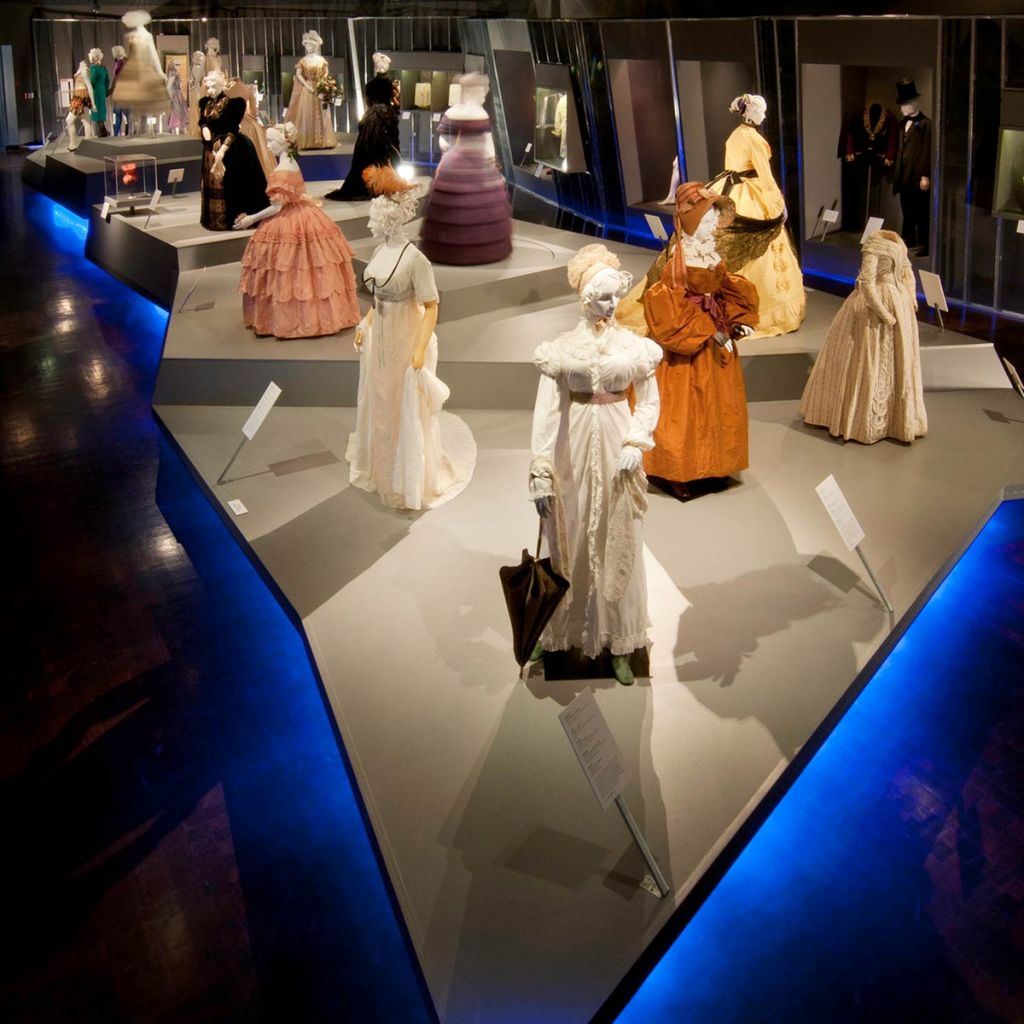 The FIDM Museum and Galleries is located at 919 South Grand Avenue, Suite 250 and admission is always free. The museum also provides access to an online exhibition feature powered by Google Arts and Culture and access to an online permanent collection.