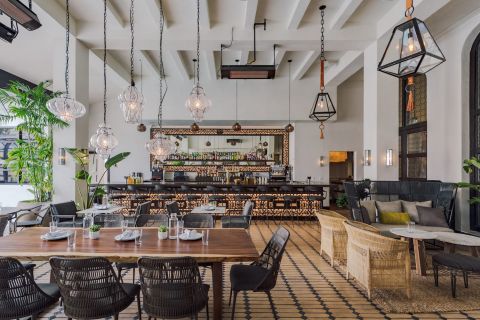 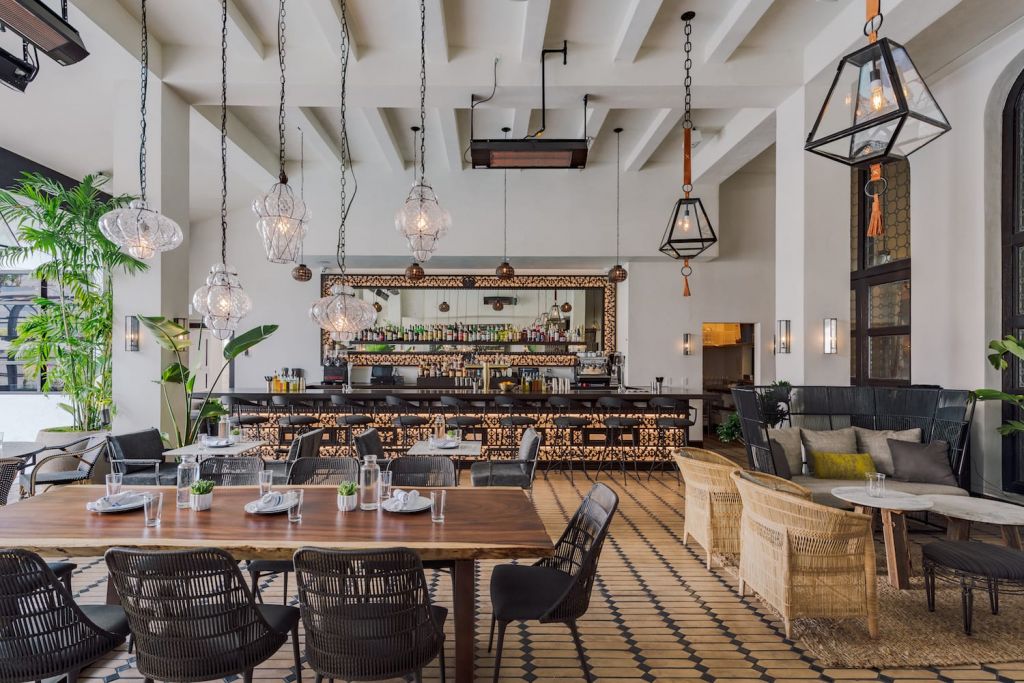 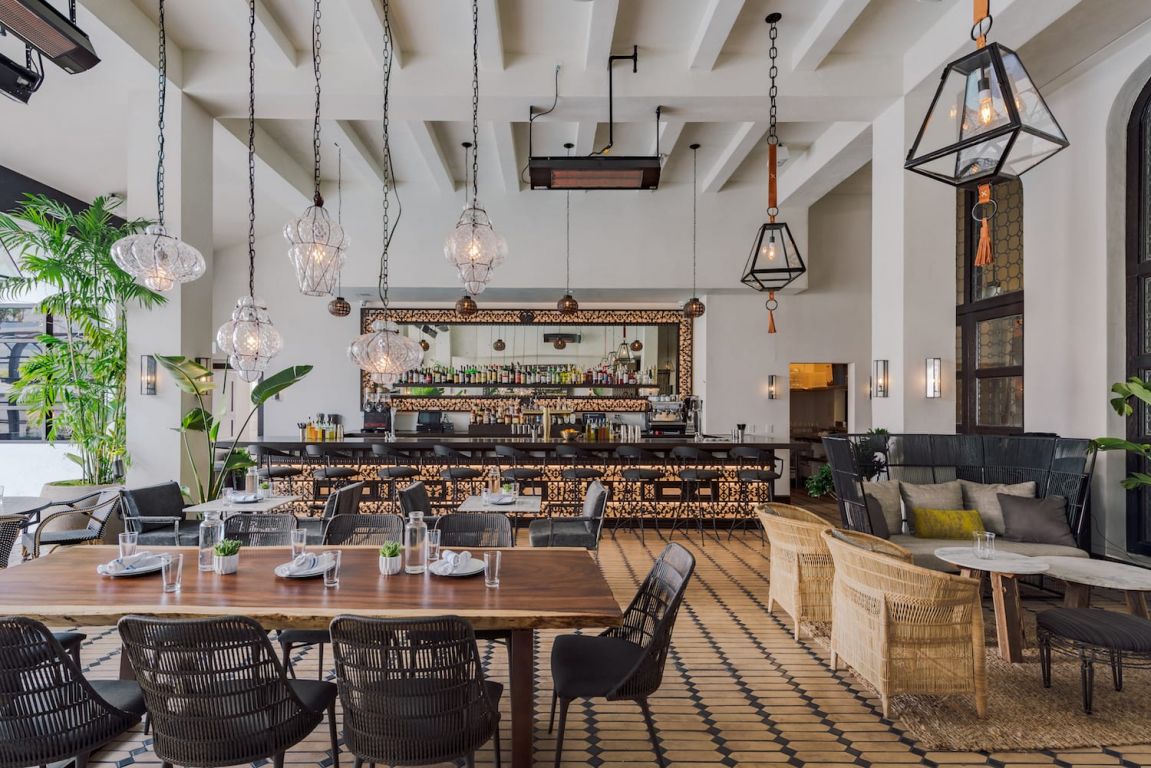 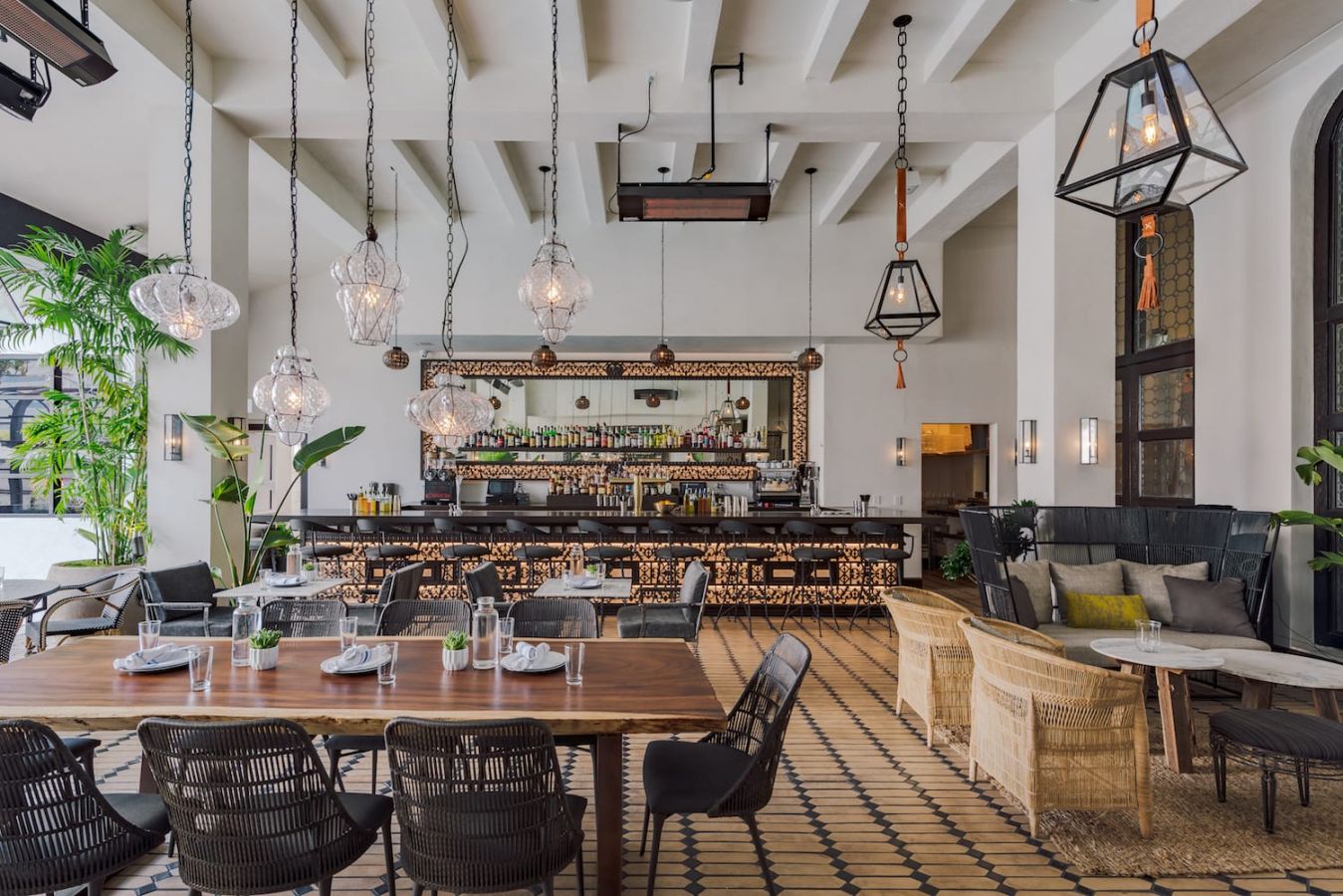 Please see below, a guide on what to expect and new safety procedures in place to keep both you and our team members safe during these uncertain times of COVID-19.

See a 360 Degree View of the Veranda

Explore a 3D Virtual Tour of the Veranda

Born in Santa Ana, CA, Adrian Garcia is fondly reminiscent of growing up in a Mexican household where his family all gathered and ate together as a social activity of sorts that holds great cultural meaning to this day.

Leaving an everlasting impression, this ignited his passion for pursuing the culinary arts as a conduit for creating memories and gathering people together around the table for a memorable meal. One family dish that stands out in particular for Garcia are Enchiladas Potosinas, made by his mother and grandmother, originating from his ancestral hometown of Peotillos, San Luis Potosi.

At 21, Garcia quit his daytime office job to go to culinary school at the Art Institute of California in Orange County where he moonlit as a dishwasher at a vegan café. Five years later, he was appointed Sous Chef at Red O by Rick Bayless in Newport Beach and within a year moved up to Executive Chef. His commitment and talent did not go unnoticed and, three years later, led him to relocate to San Diego to open the newest Red O outpost. While leading the kitchen as Executive Chef, Garcia placed in the ‘Top Three Chefs’ at the San Diego Bay Food and Wine Festival and competition with his winning Ahi Tuna Tostadita in 2018.

Today, at the young age of 28 years, Garcia has landed the role of Executive Chef of Veranda inside the historic Hotel Figueroa in downtown Los Angeles, serving up a new Mexico City-inspired menu of elevated eats at their poolside eatery. At Veranda, Garcia is creating Mexican cuisine in a way where even the simplest taco or salsa is made with the same respect and care that a complex mole sauce would have.

“I want my guests to come in and leave with a smile of satisfaction on their face,” explains Garcia. “Dishes I am most excited about are our Aguachile with hamachi, serrano lime broth, ginger, citrus segments and hoja santa oil, and Carne Brava 8oz. flatiron steak, adobo marinade and chorizo served with fingerling potatoes.”

When not in the kitchen, Garcia runs half marathons or can be found visiting local breweries with his beloved pit bull, Ronny. 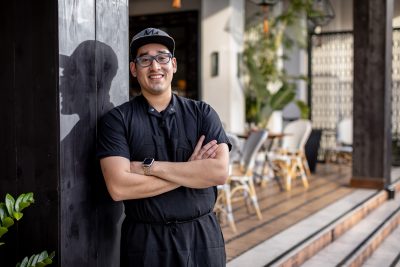 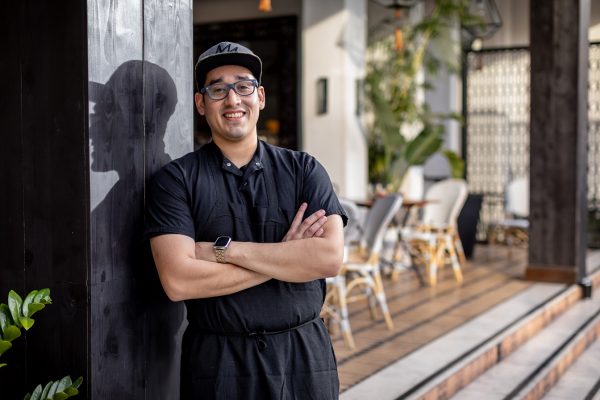 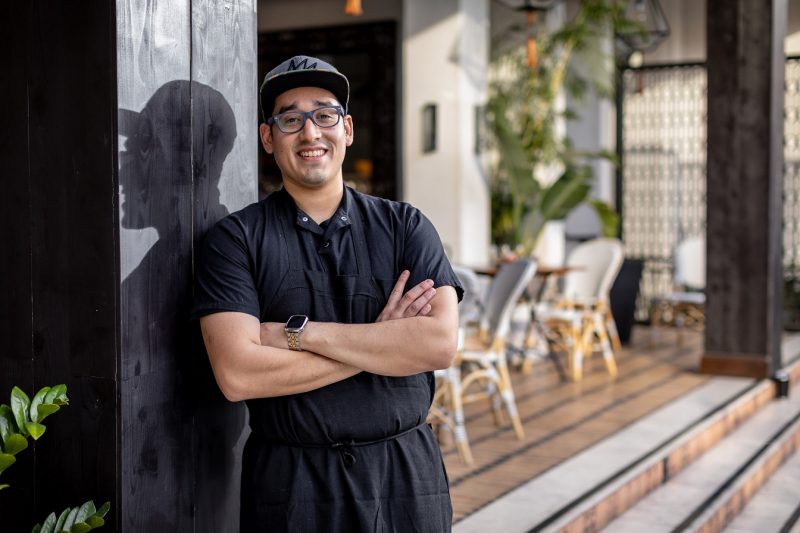 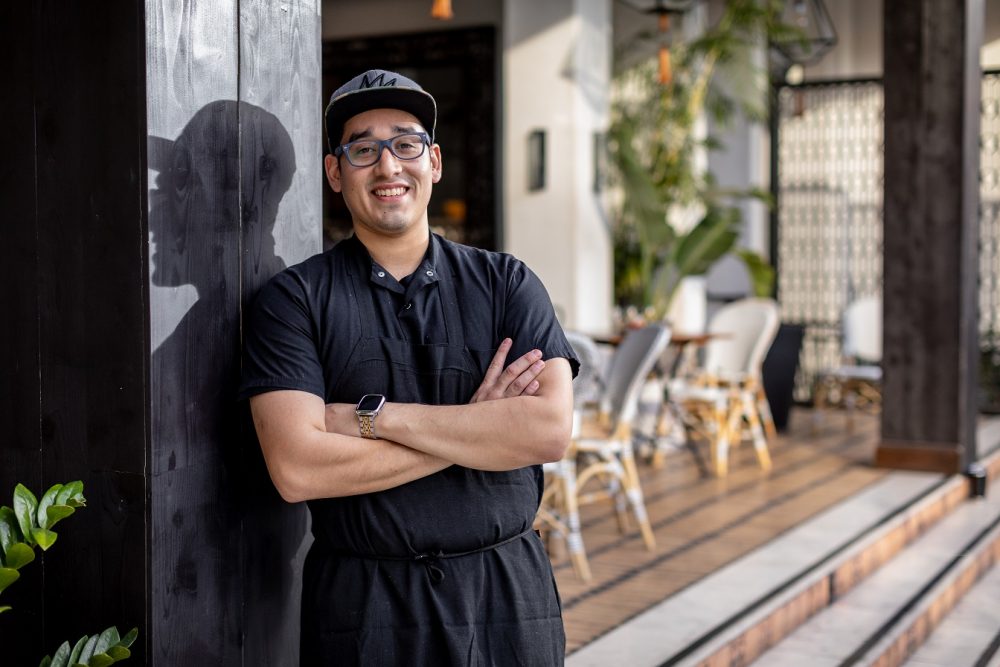