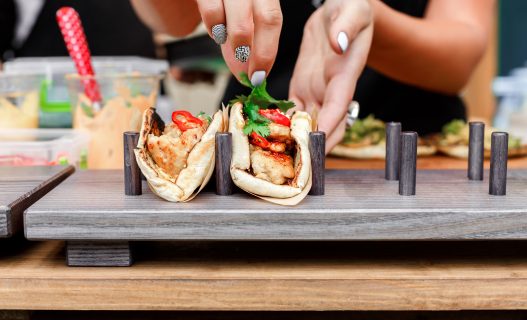 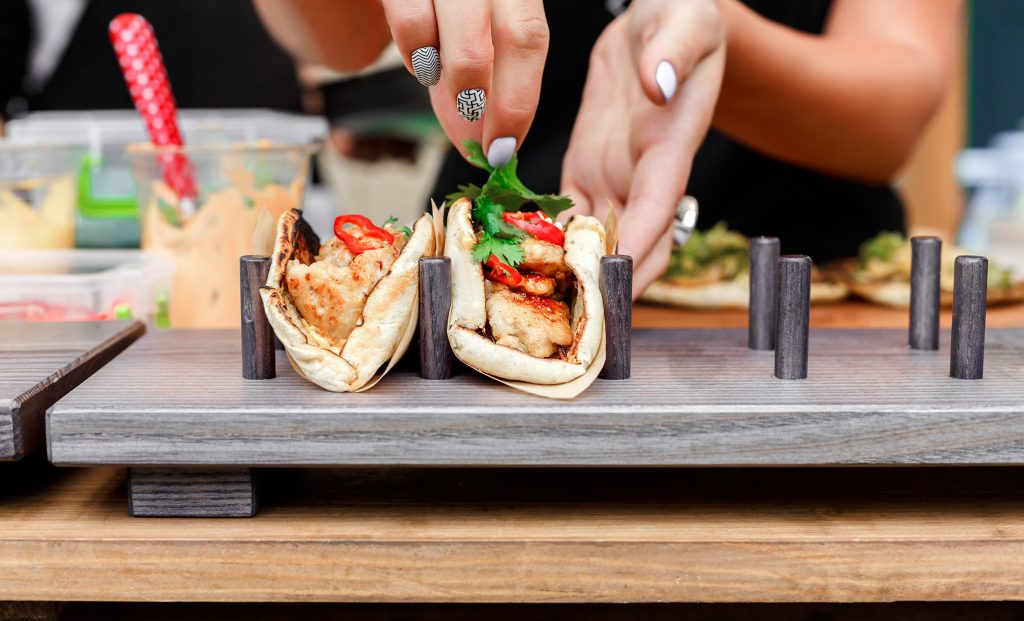 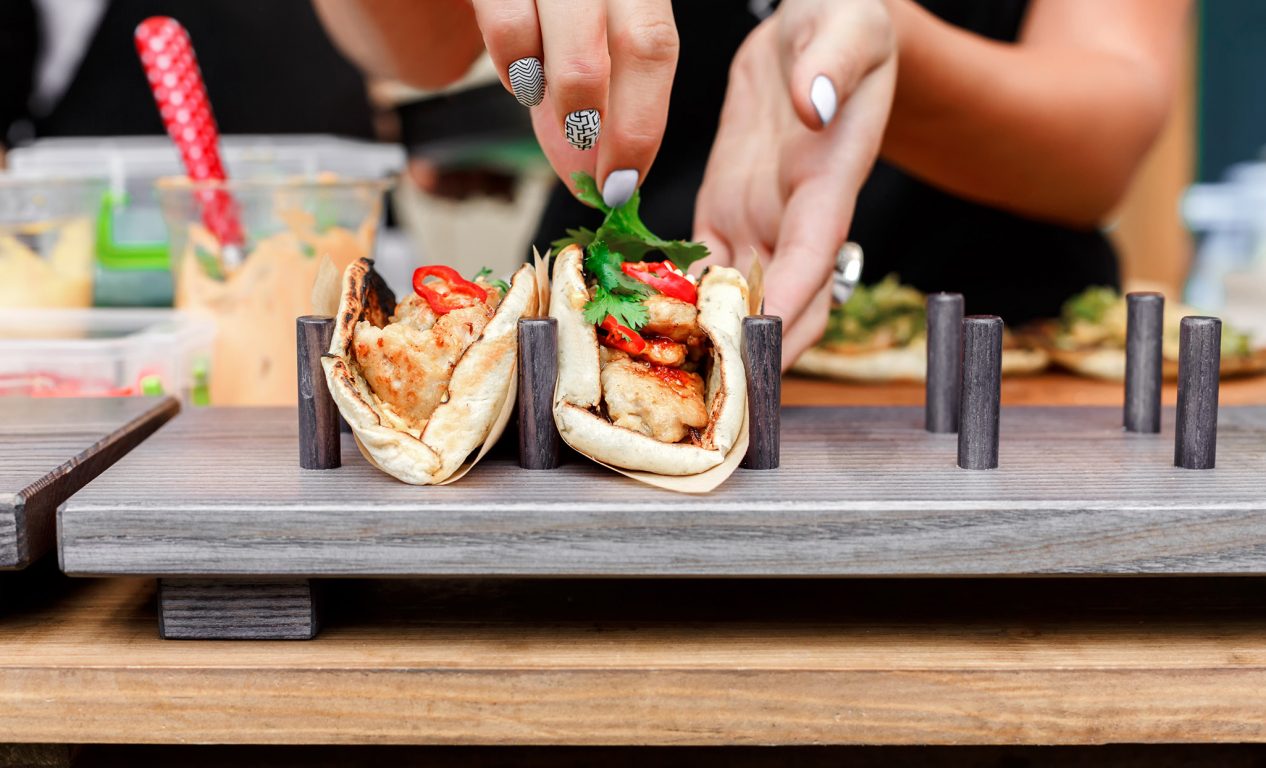 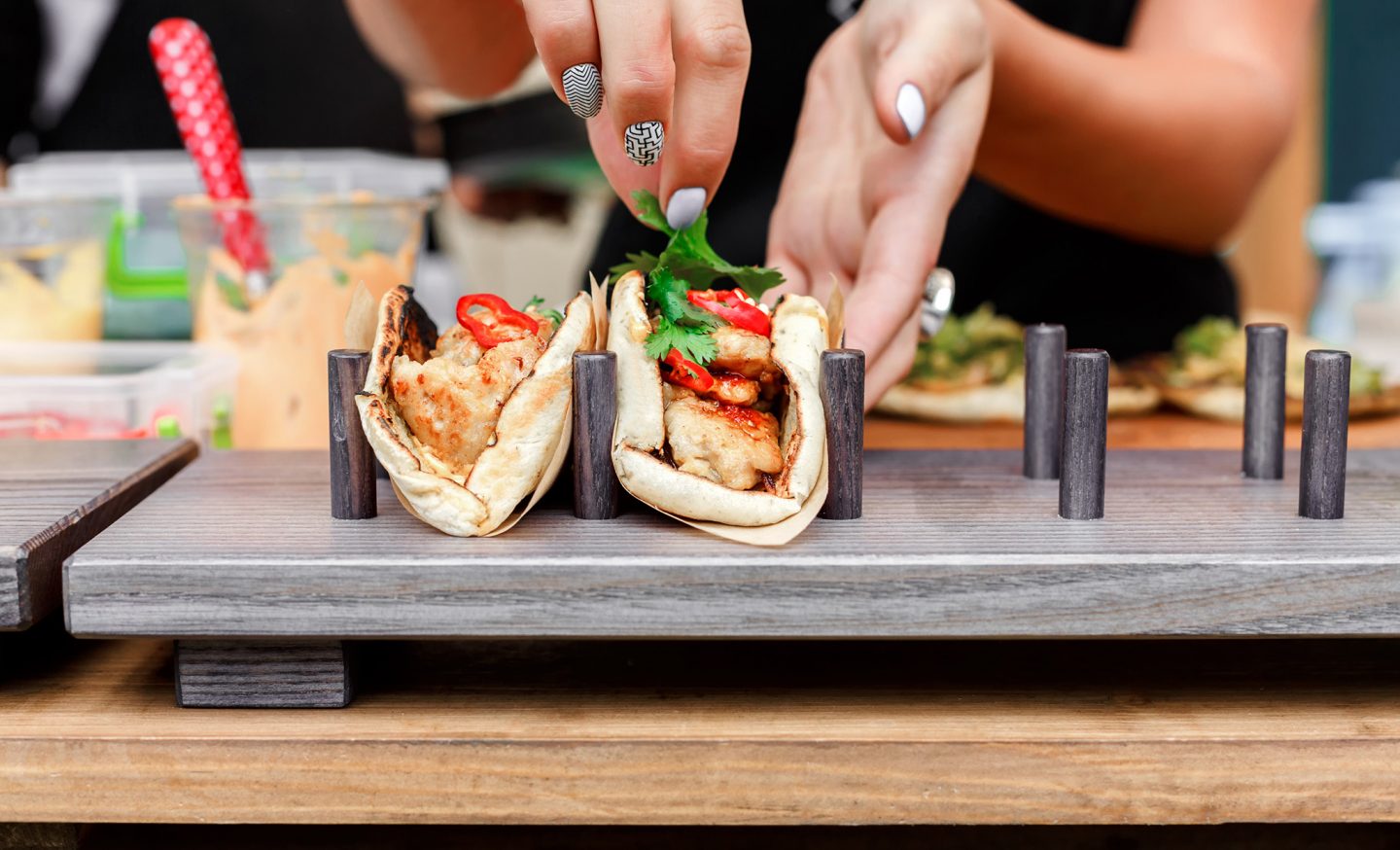 As spring winds down, DTLA heats up with no shortage of concerts, food and drink events, art shows, and cultural festivities to keep locals and visitors going all month long. We’ve curated a list of the best events in DTLA you won’t want to miss this month.

Tony-winning musical Falsettos will hit all the high notes, when the Lincoln Center Theater production about a non-traditional New York family comes to Ahmanson. Set in the late 1970s, Falsettos is the story of a gay Jewish husband and father named Marvin who leaves his wife for his male lover Whizzer, only to have his entire family rocked again when Whizzer receives devastating news. Tickets, available here, run from $30 to $135.

The Los Angeles Times is back with FOOD BOWL, a month-long, citywide culinary event that showcases the diversity of L.A.’s food scene. Highlights from this year’s FOOD BOWL include the free Night Market held over five nights in Grand Park, a panel discussion about veganism in communities of color, and the Avocado Rush dinner and conversation at Otium. There’s no shortage of food festivals, specialty menus, books signings, tastings, classes, and chef dinners to attend every day throughout May, so savor the city all month.

Ariana Grande at Staples Center: May 6-7

If you didn’t catch Ariana Grande at Coachella, you’re in luck. Pop music’s brightest star brings her Sweetener World Tour downtown to the STAPLES Center for two nights, performing her history-making songs like “thank u, next” and “7 Rings” as well as her older tunes like “Love Me Harder” during the L.A. stint of her tour. Normani and Social House also perform.

This year’s annual fundraiser from LA’s Architecture and Design (A+D) Museum highlights the importance of play in community building, creative work, and daily life. The museum will be transformed into an immersive playground for adults, full of interactive games, live performances, and art installations throughout the night. Enjoy cocktails and indulging in sweet treats from Sprinkles and Coolhaus. Tickets start at $50. 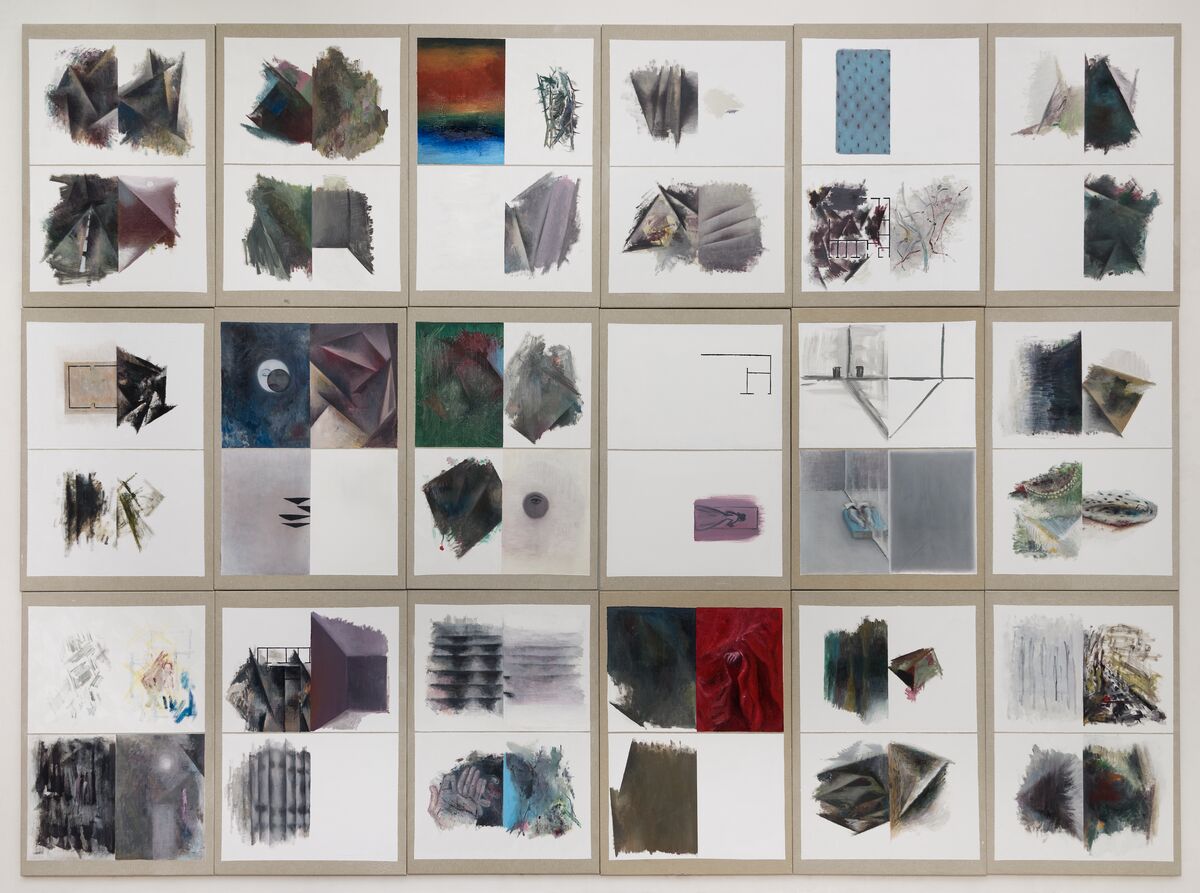 Hauser & Wirth’s latest exhibit highlights the architectural paintings of Argentine artist Guillermo Kuitca. Comprised of two new series, ‘Missing Pages’ consists of an 18-piece work that examines the process of book-printing while ‘The Family Idiot’ is named after and inspired by Jean-Paul Sartre’s study of Gustave Flaubert. Admission to Hauser & Wirth is always free.

Raise a stiletto to all things drag during the L.A. edition of RuPaul’s DragCon, held at the Los Angeles Convention Center. Inspired by the Emmy-winning show RuPaul’s Drag Race, highlights from this year’s event include live recordings of podcasts like Why Won’t You Date Me?, musical performances, a stand-up comedy show, and readings for kids during Drag Queen Story Hour. Tickets range from $40 to $300 for the VIP experience, but kids get into the family-friendly fest for free. And don’t miss Hotel Figueroa’s own celebrations during DragCon. We’ll be hosting an exclusive DragCon Pool Party on Memorial Day Monday, May 27. Hope to see you there!

The Whiskey Extravaganza: May 31

The world of whisky comes to Los Angeles at The Whiskey Extravaganza, when fans of the beverage are invited to sip single malts, bourbons, premium Scotch whiskies, and other unique whiskies during this celebration of the spirit. Go with the Dram & Bites ticket featuring whisky tastings, appetizers and a souvenir tasting glass for $95, or spring for the $195 Connoisseur pass for and additional Glencairn tasting glass and access to the Connoisseur Masterclass before the event.