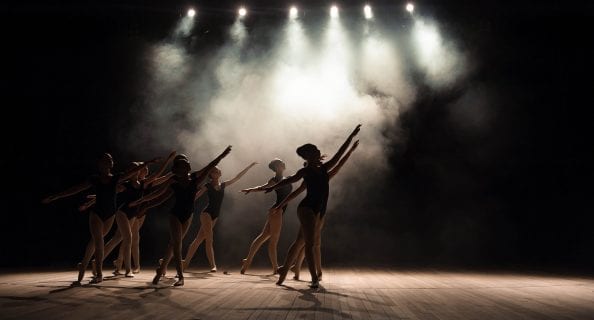 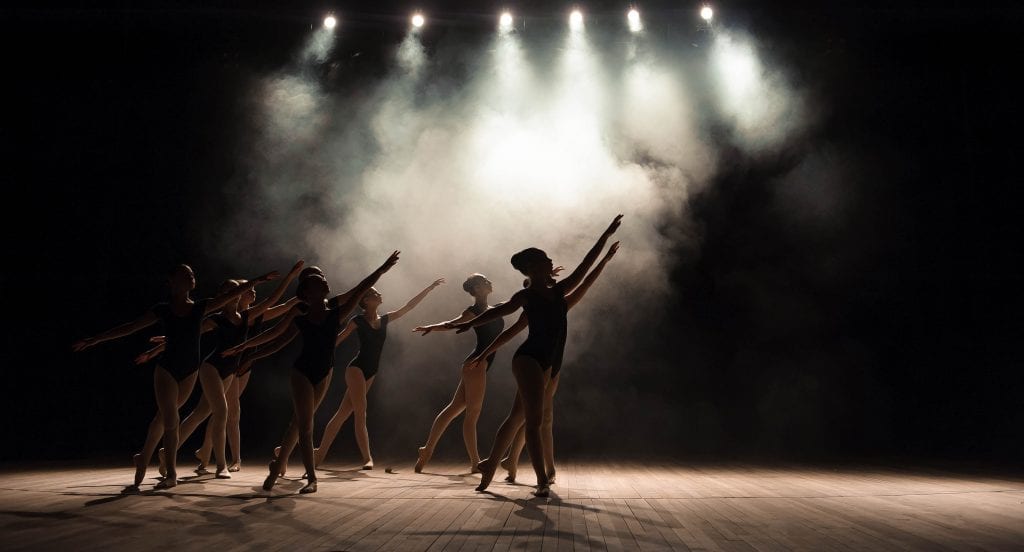 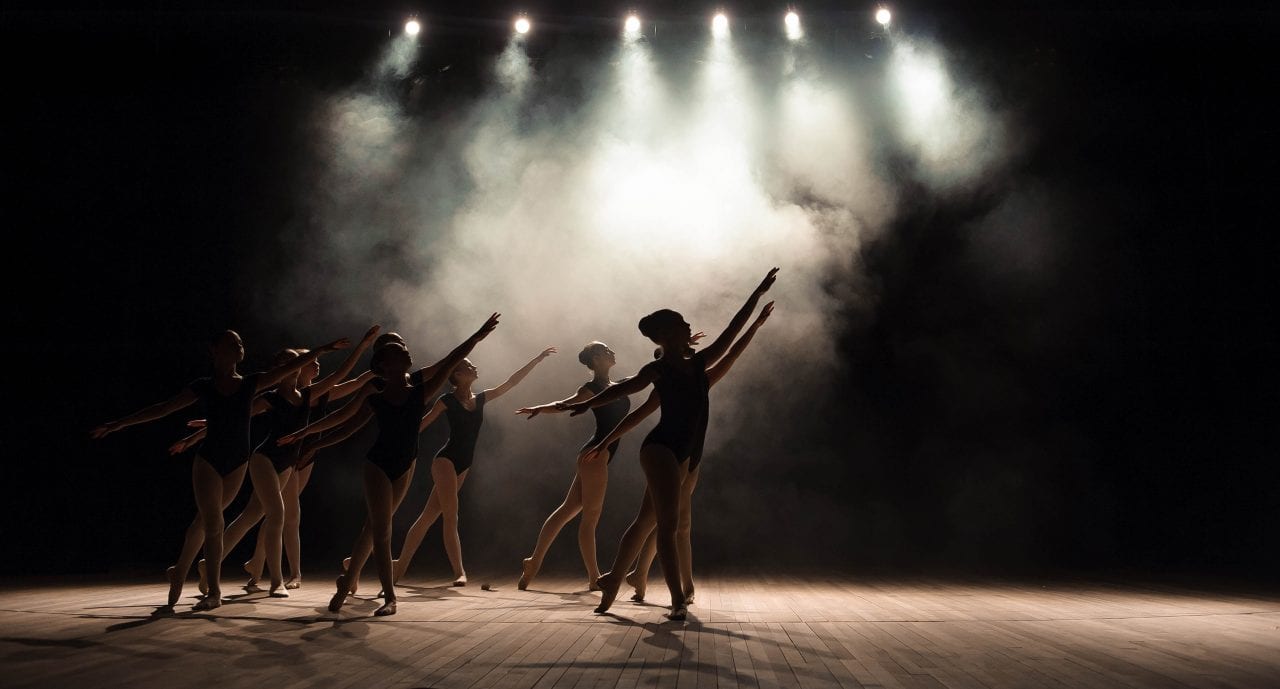 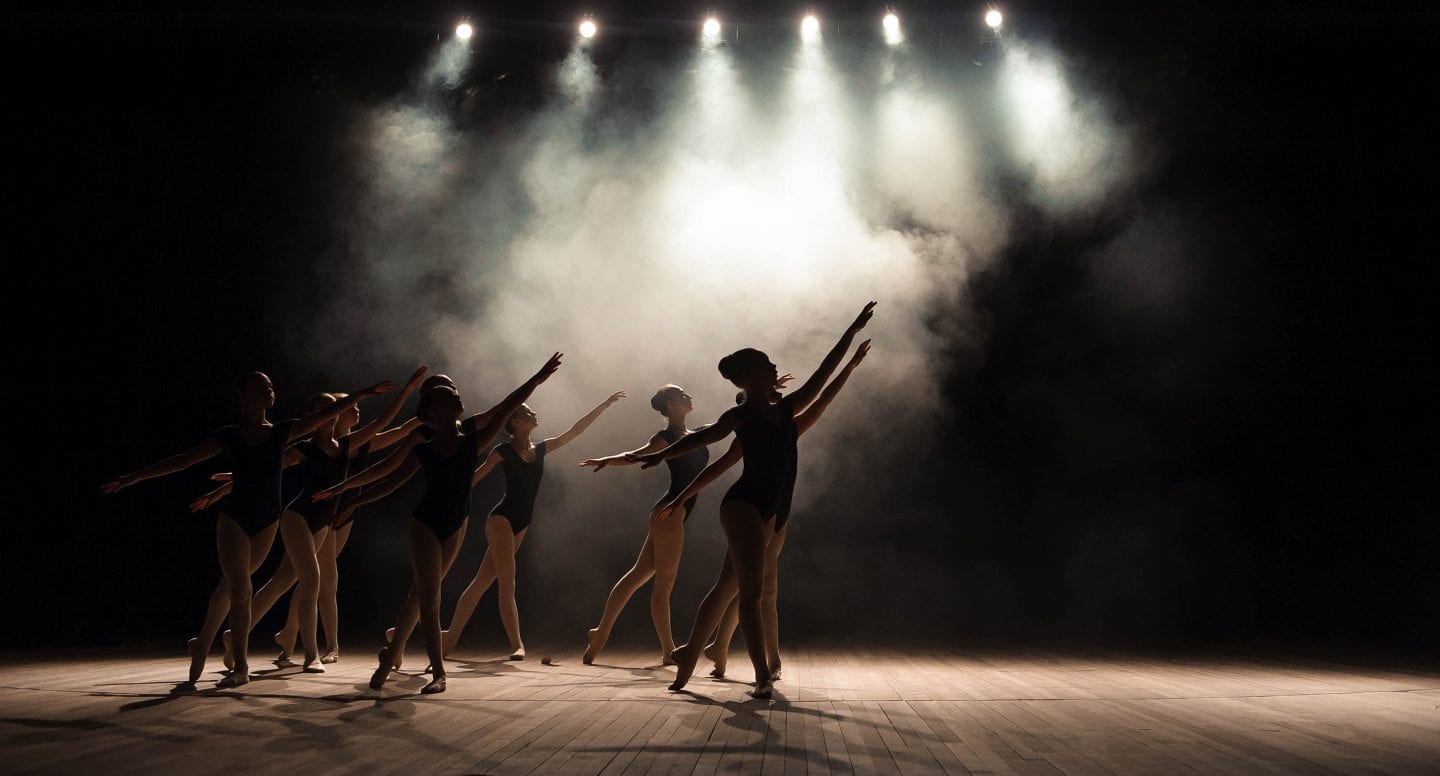 The end of the summer months marks the beginning of L.A.’s rich fall cultural season, as art shows, dance programs, and unique exhibitions pick up where the rooftop parties and summer concerts left off. September offers events and shows to feed any cultural or culinary appetite, and from Santa Monica to DTLA, we’ll help narrow down the best the city has to offer.

The Other Art Fair: September 5-8

More than 140 hand-selected independent artists from around the world present their work during The Other Art Fair, held at Santa Monica’s Barker Hangar, with original pieces starting at just $150. Meet contemporary talent from California, the United Kingdom, Sweden, and Tokyo and find the perfect pieces to begin or enhance your art collection. Tickets $15-$60.

Funny lady Ali Wong is a supermom and superstar, whose hilarious and relatable Netflix comedy specials have helped make her one of the most celebrated stand-up comics in the business. See the writer, actress, and comedy legend-in-the-making during her Milk & Money Tour at The Wiltern. Tickets $69.50-$99.50.

Chefs from restaurants like Gracias Madre, Gratitude Kitchen & Bar, and Tocaya Organica prove that vegan tacos can be just as flavorful as their omnivorous counterparts during LA’s Best Vegan Tacos. Dig into 12 plant-based tacos and go VIP for early entry and complimentary cocktails. Tickets $20-$45.

In Cross Colours: Black Fashion in the 20th Century, the California African American Museum explores the rise and impact of Cross Colours, a brand made famous in the 80s and 90s. Through archival videos, photographs and vintage pieces, view how the unapologetic brand empowered a generation in hip-hop, politics, and black identity.

Over the course of six weeks, the Benjamin Millepied-led LA Dance Project presents 13 works of world premieres and revivals that all celebrate the city of L.A. Presented in three separate programs, top choreographers, dancers, set designers, and musicians all collaborate for the most ambitious contemporary dance showcase of the season.