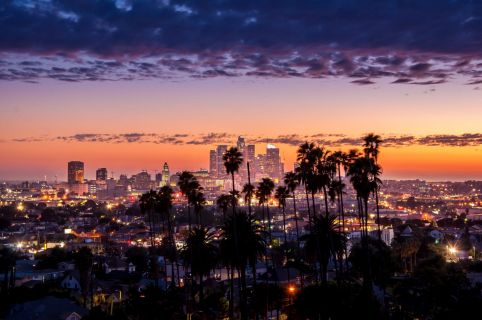 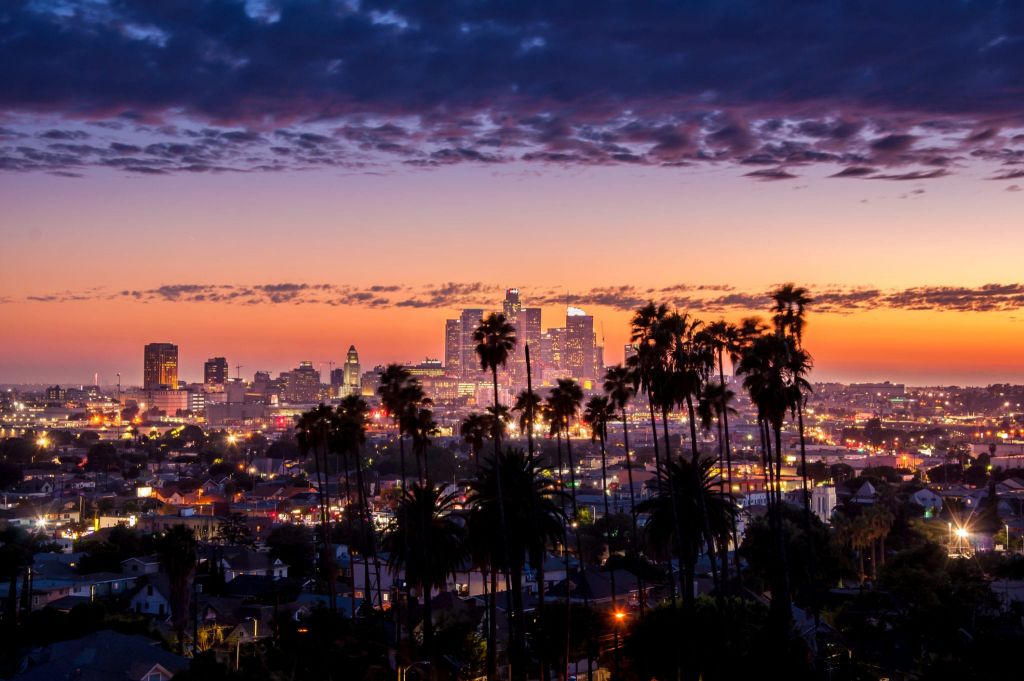 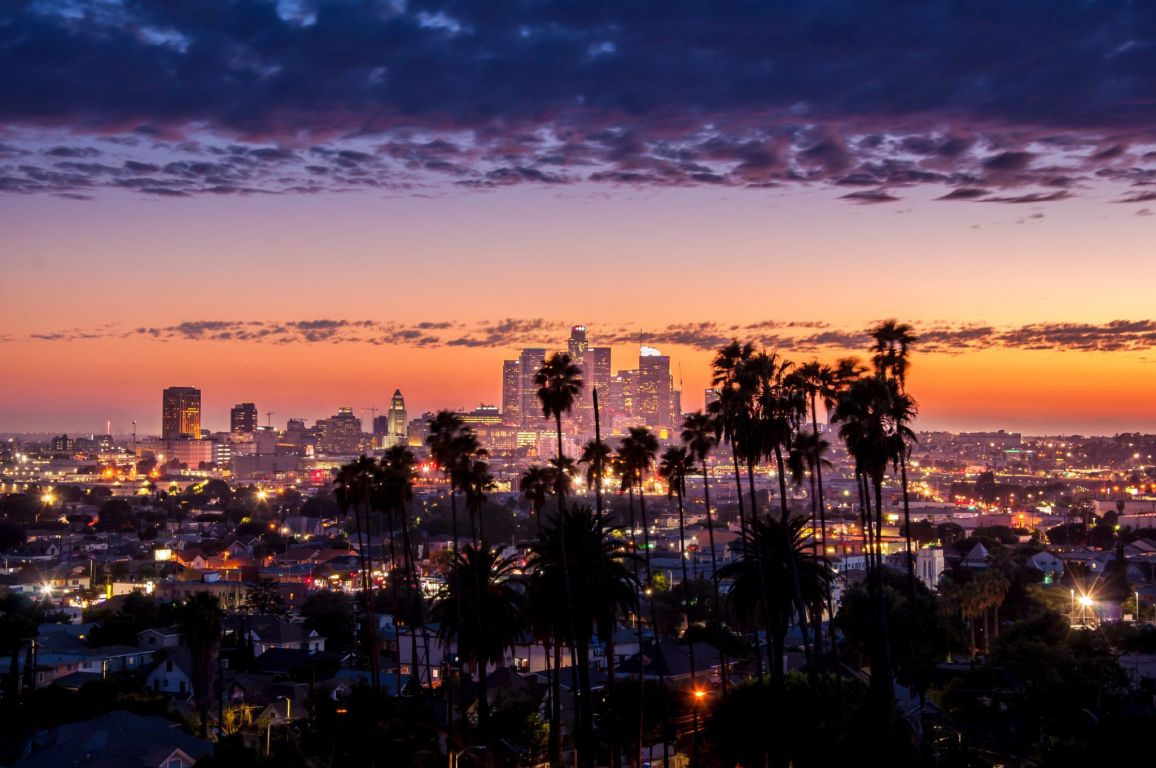 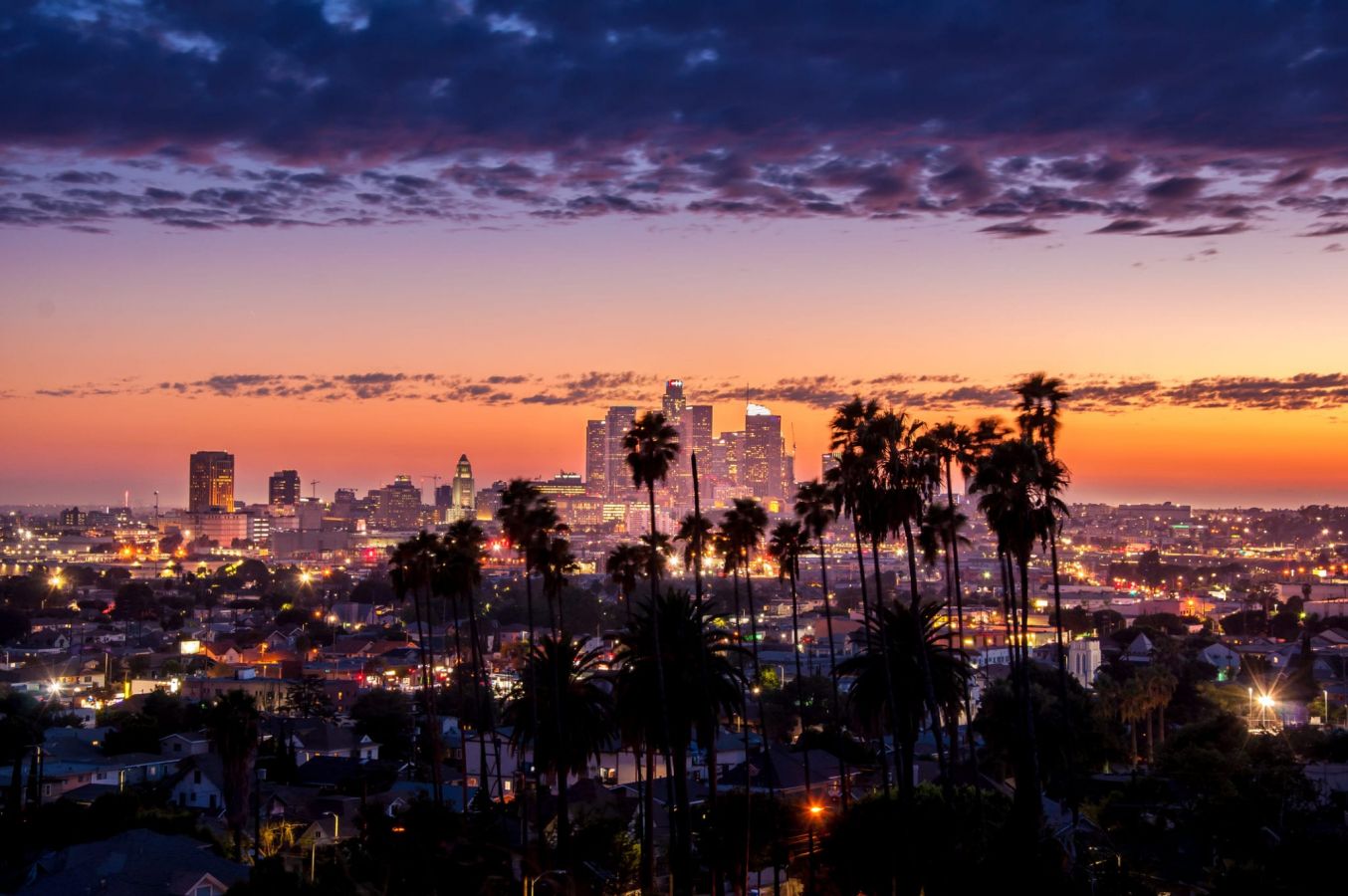 Festival season takes on a different meaning this November as the city hosts everything from a high-profile film festival to a food event devoted entirely to chicken tenders. The cultural pulse of Los Angeles is at a high this month and these events and activities are sure to satisfy a variety of interests at every budget.

Thomas Joshua Cooper: The Capes of California: Through January 19, 2020

Calling all coffee lovers! The Los Angeles Coffee Festival takes over The REEF for a caffeine-fueled salute to all things coffee via tastings, workshops, and entertainment. Featured events include live latte art demonstrations, the Coffee Masters barista tournament, and a coffee-themed art showcase. If you want to stock up on gourmet grinds, be sure to sample and shop blends from more than 100 artisan coffee brands. Tickets $27-$125.

From Material Girl to Madame X, Madonna continues to be the queen of re-invention. The pop music icon marks a four-decade-long career by getting closer to her fans during an intimate theater concert experience for her Madame X Tour.

Comedy and TV icons Carol Burnett, Bob Newhart, Carl Reiner, Lily Tomlin, and Norman Lear are the guests of honor during The Paley Honors dinner and gala benefitting The Paley Center for Media. Expect a night filled with laughs and heartwarming stories during the one-night-only celebration. Tickets $2,000