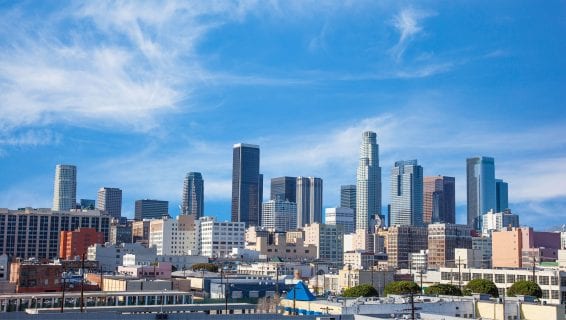 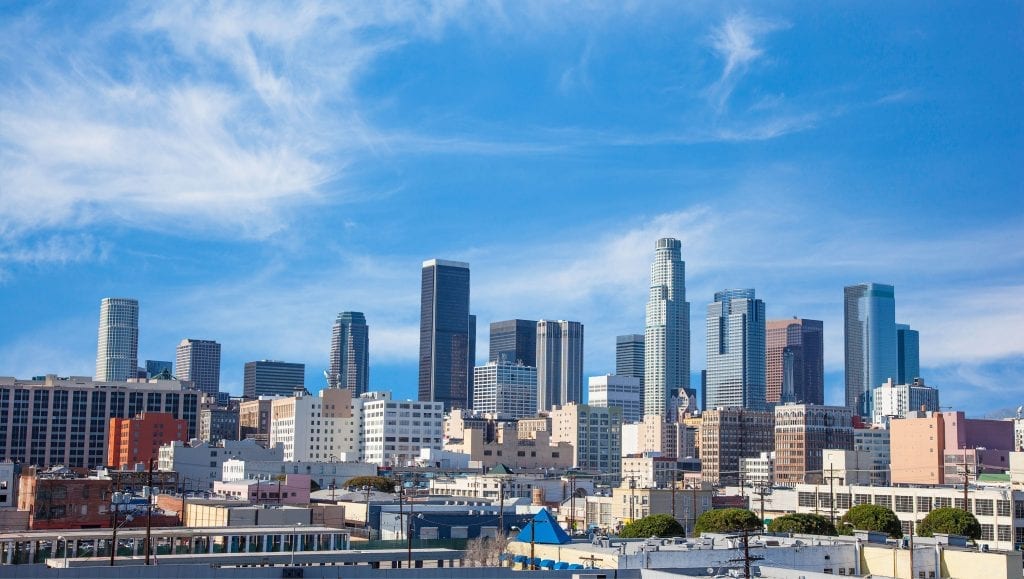 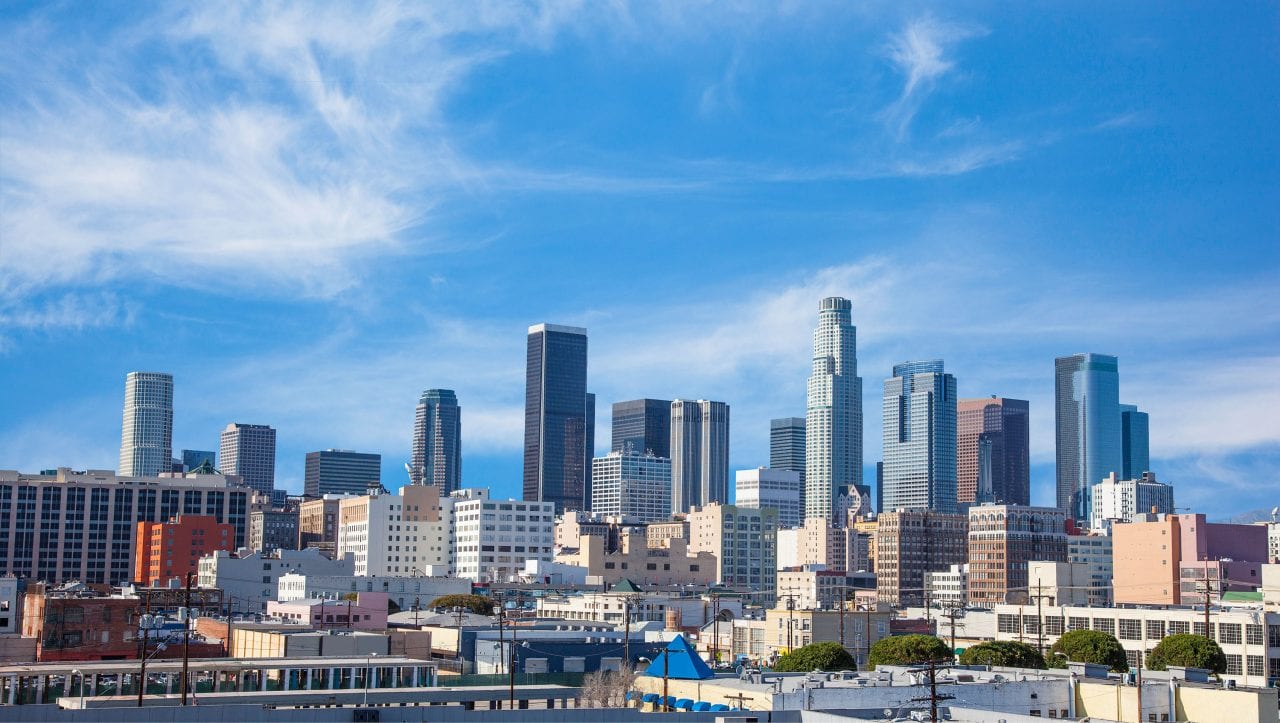 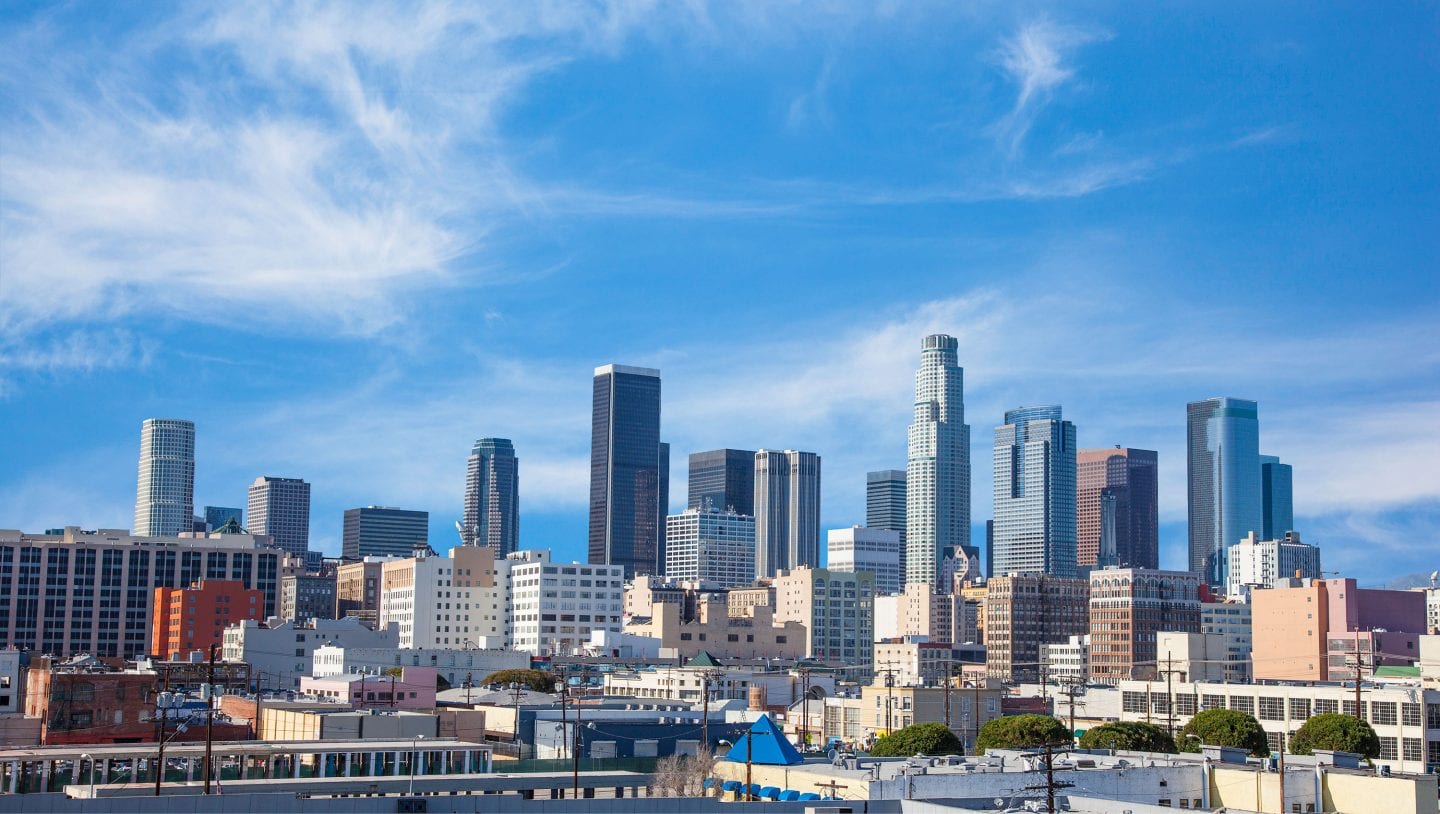 March brings more than just longer days, warmer weather, and the first day of spring. This month, major concerts, events celebrating women, and socially driven art shows are on our radar, with many events gearing us up for Women’s History Month. Here’s a glimpse of what’s in store this March.

Celebrating a Forgotten Artist at LACMA – Through April 7 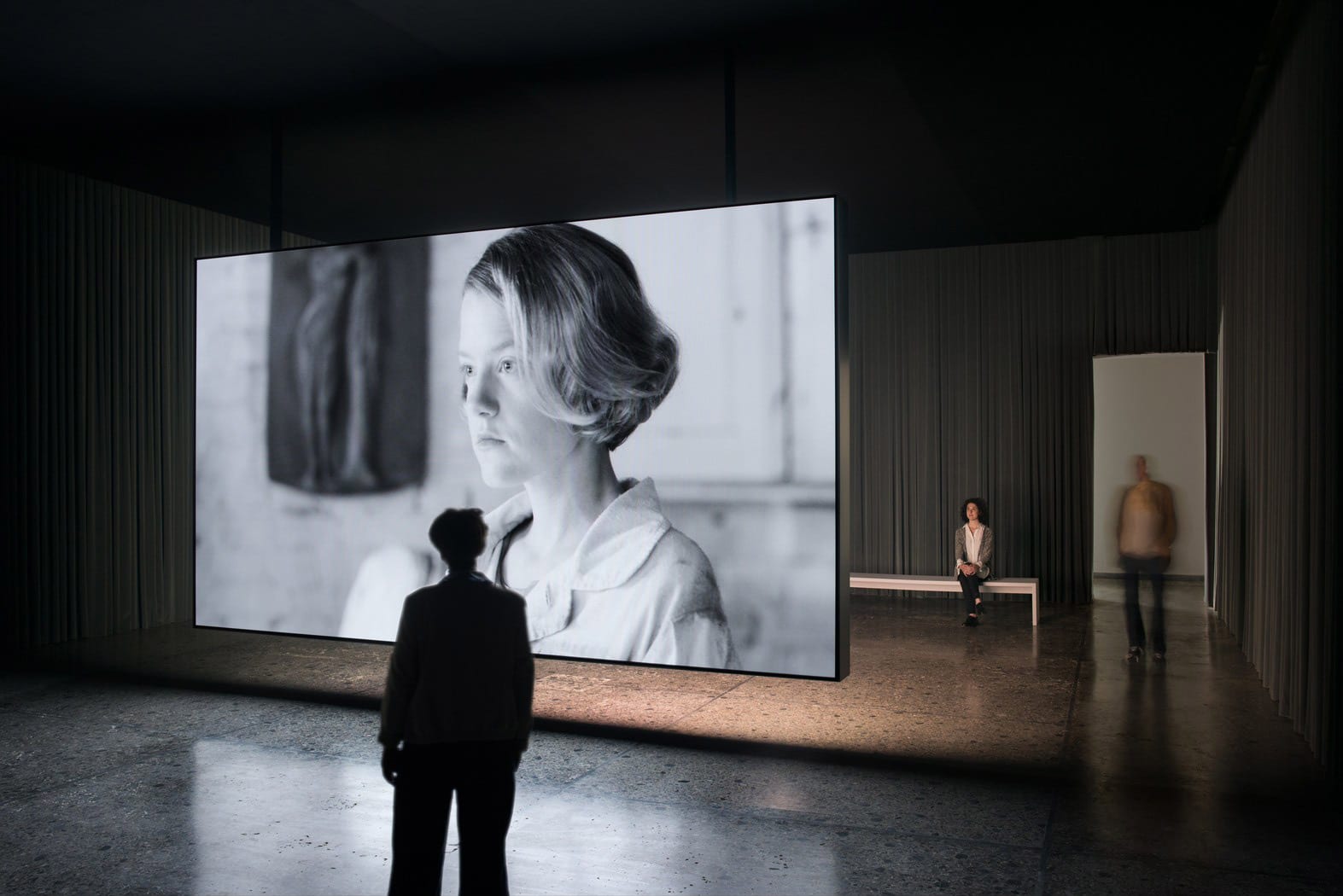 For decades, artist Flora Mayo was written out of art history and known only for engaging in a love affair with sculptor Alberto Giacometti in the 1920s. In this 30-minute film installation from Teresa Hubbard and Alexander Birchler, Mayo’s life and work are given an examination that is long overdue, uncovering Mayo’s cultural contributions and providing a voice for an artist whose career was halted because of sexist treatment that was prevalent in her day. See more exhibition info at lacma.org.

A night at the theater paves the way for entertainment to serve as activism during MATRIARCH, a show the creators describe as an “unorthodox and intersectional theatrical exploration” of the ways women are positioned in patriarchal societies. Writers, actors, poets, dancers, and visual artists all bring their talents to the stage for the three-night event benefiting educational programming provided by the Roots and Wing Project. See ticket info here.

Everyone has their favorite Justin Timberlake era, so whether you’re a loyal NSYNC fan, still blasting Justified, or are into his latest music, there’s enough JT hits to keep you on your feet all night during a stop on his Man of the Woods tour. Tickets start at just $55, so you can rock your body at any budget. See ticket info here. 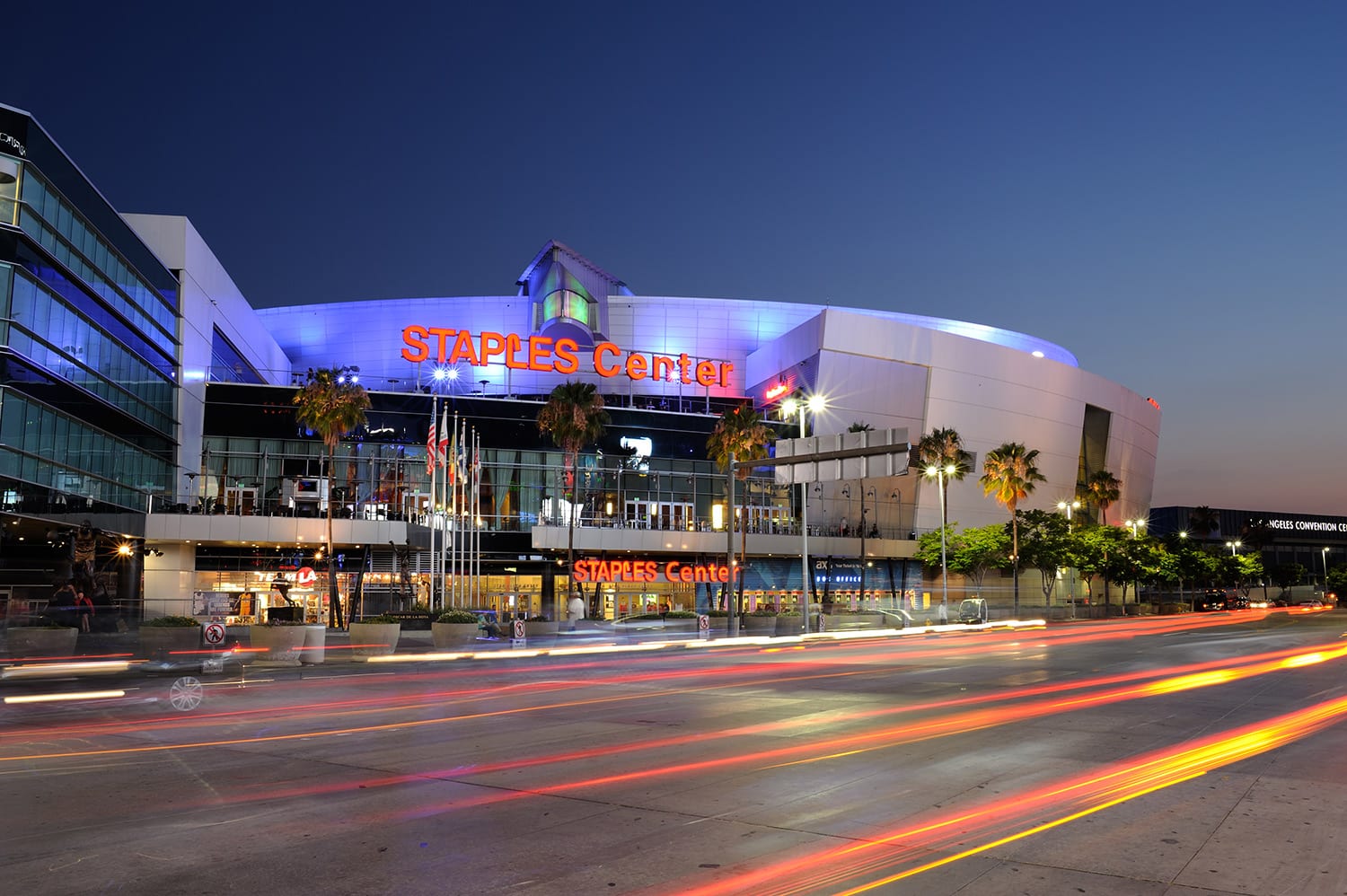 You could watch the iHeartRadio Music Awards on TV, or you could see the epic show in person downtown at the Microsoft Theatre. This year’s event features performances from Alicia Keys, John Legend, Kacey Musgraves, and a remote performance by Ariana Grande, with tickets starting at $105. See ticket info here. 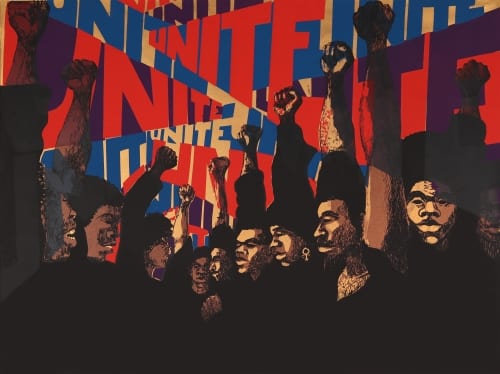 At the height of the Civil Rights Movement, artists like Roy DeCarava, David Hammons, and Betye Saar used their creativity to demand racial equality and combat injustice in the communities where they lived and worked. The Broad presents photographs, sculptures, and paintings from more than 60 artists that all prove that the arts can be an essential tool for change. See more exhibition info at thebroad.org.

Hit the streets with more than 24,000 fellow runners or simply cheer on the athletes from the sidelines when the LA Marathon carves out a 26.2-mile route from Dodger Stadium to Santa Monica. Wave signs for the runners as they breeze through downtown at the beginning of the race or head to the coast to see them as they cross the finish line during one of the most important marathons in the country. See more info at lamarathon.com.

Vince Staples at The Novo—March 30-31 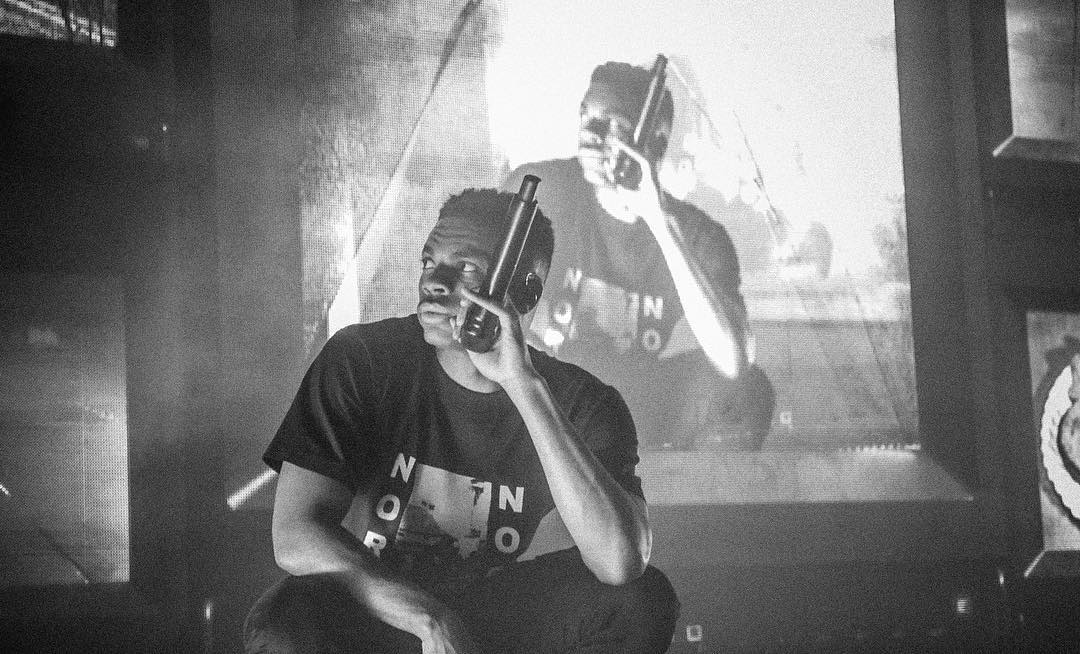 DTLA is in for two nights of homegrown hip-hop when Compton-born, Long Beach-raised rapper Vince Staples hits the stage at The Novo. At just 25-years-old, Staples already has three albums and collaborations with Jhené Aiko, Gorillaz, and Kehlani under his belt, and expect him to perform songs from his latest album FM! during this stop on his tour. Arrive early enough to see performances from JPEGMAFIA and Channel Tres, and get a chance to meet Staples when you get the VIP meet and greet tickets for $130. See ticket info here.