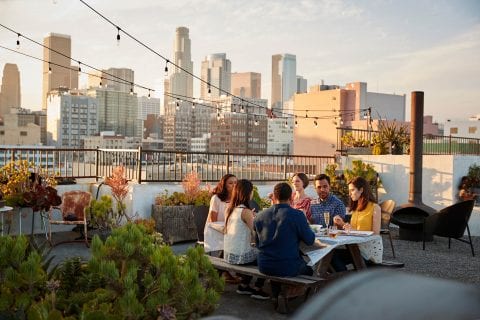 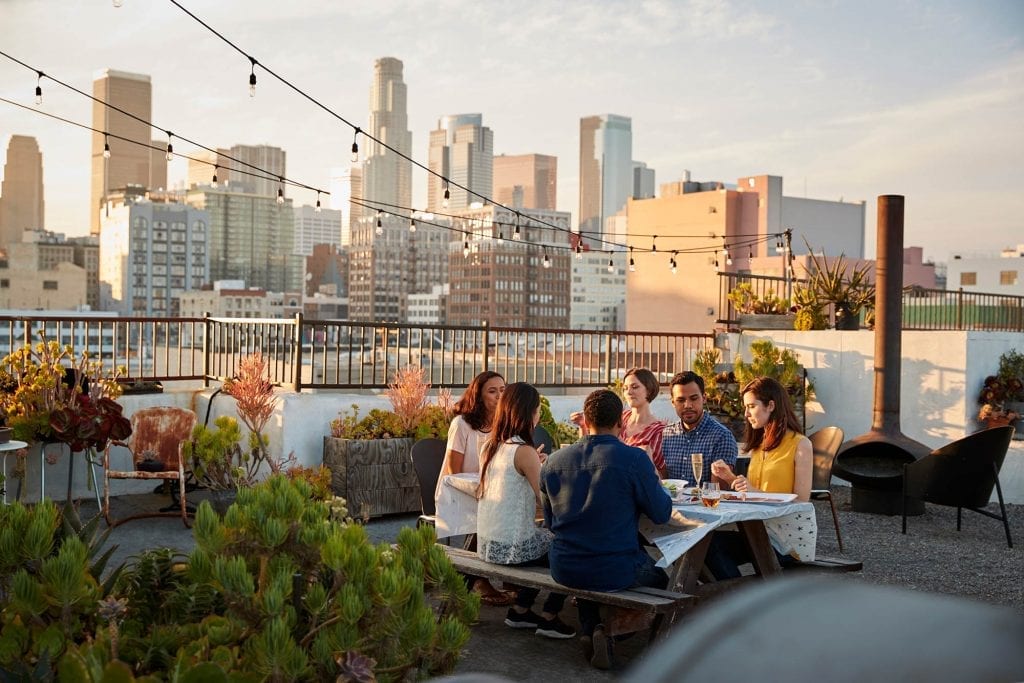 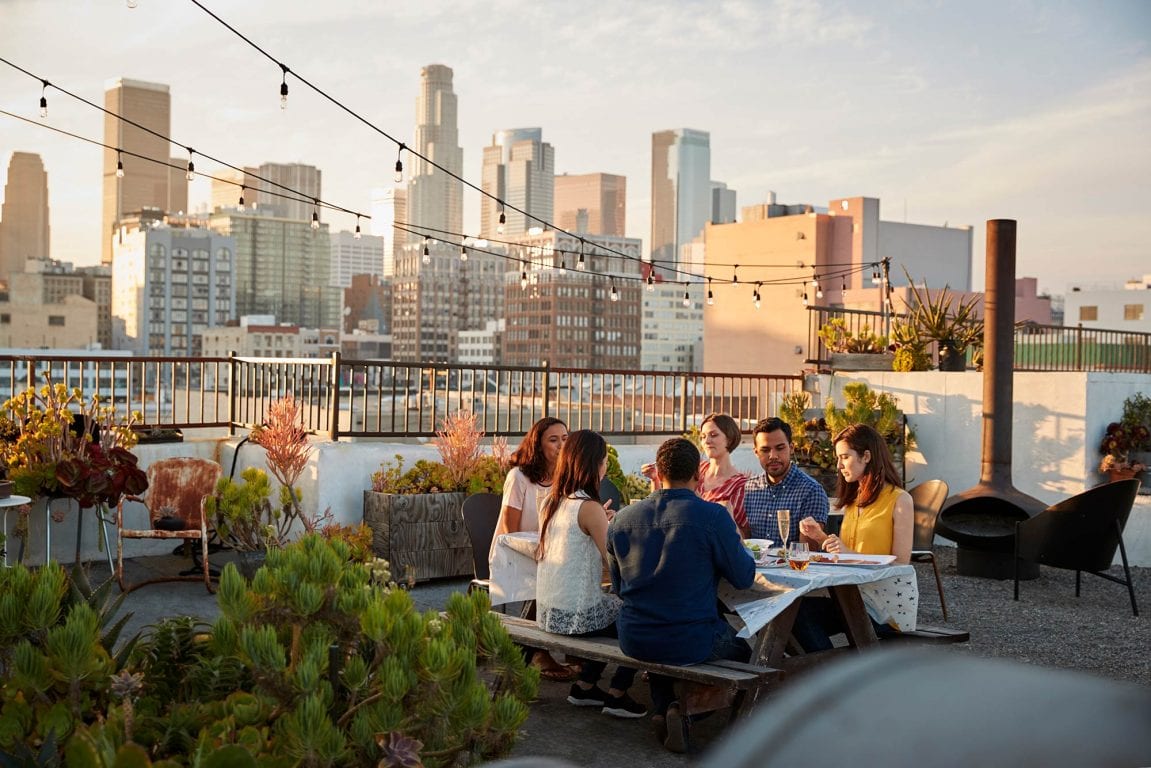 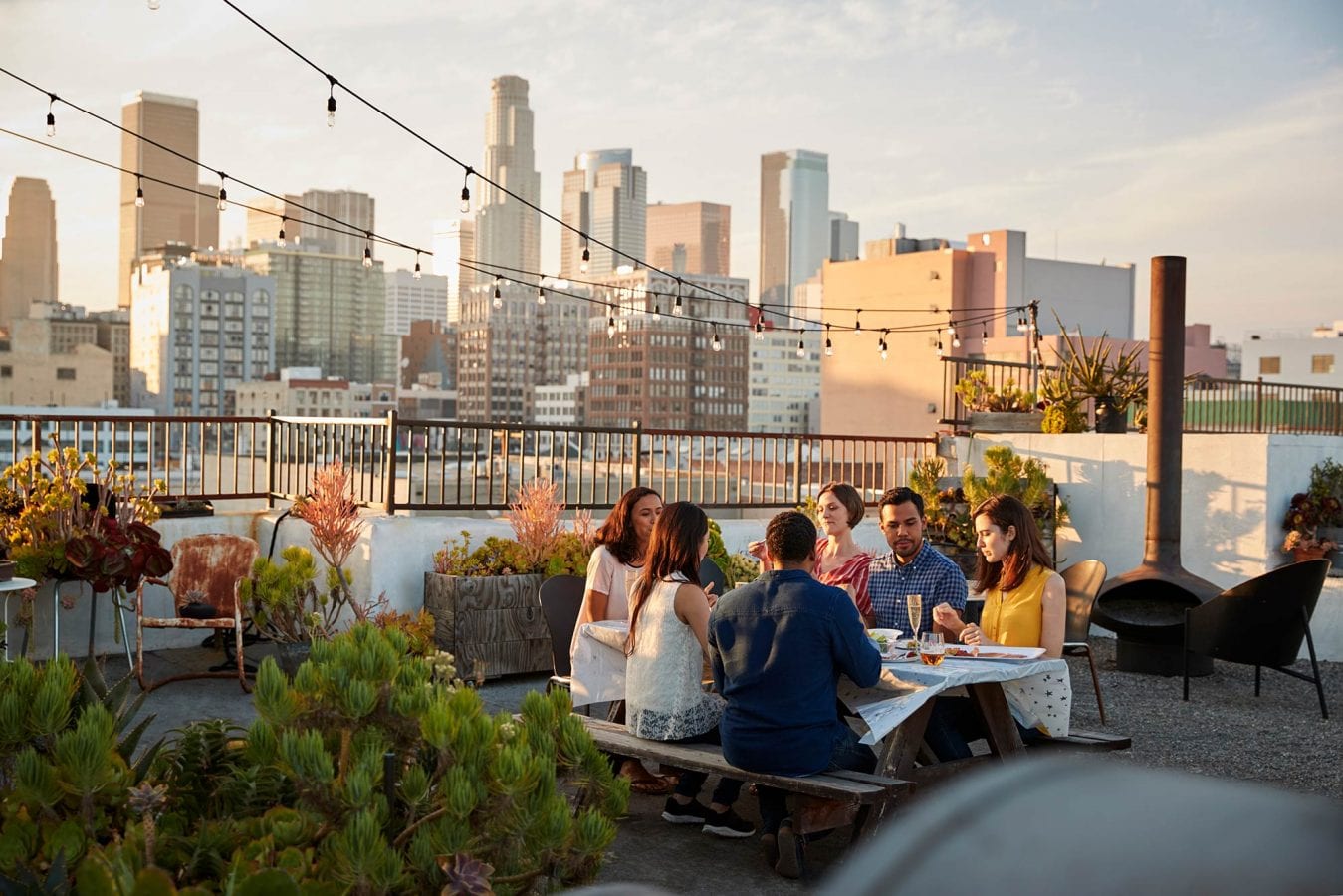 Make the most of the first full month of summer by taking in the shows, exhibits, and special events occurring all throughout July. Between a new literary festival in the Arts District and a 10-day event that highlights the work of LGBTQ+ filmmakers, mark these happenings on your calendar before they slip by.

Now in its 15th year, Dance DTLA turns downtown into a family–friendly dance party all summer, inviting people of all ages to bust a move every Friday, 7-11PM. The genres change every week, so expect to line dance at The Music Center’s Walt Disney Concert Hall, a hip-hop night at Grand Park’s Performance Lawn and the Argentine Tango at Grand Park’s Olive Court throughout the month.

Put your palate to the test to discover if you can pair wines with their origin country during wineLA’s Blind Tasting Battle, held at the LearnAboutWine Loft. Sipping and swirling wines from France, Spain, Italy and Argentina are the easy part, but the hard work comes when you’re tasked with identifying the grapes and wine region. Tickets are $85 and the event takes place 7-9PM.

The largest film fest dedicated to celebrating LGBTQ+ movies and filmmakers, OUTFEST takes over theaters and venues in downtown, Beverly Hills, and Los Feliz for 10 days of screenings, panel discussions, parties and receptions. The festival opens with a gala screening of Circus of Books, a documentary about the local gay erotica bookstores the film is named after, and closes with the drama Before You Know It starring Hannah Pearl Utt, Alec Baldwin and Judith Light.

Join activist, author, and acting legend George Takei from 1-3PM at the Japanese American National Museum for a conversation and signing of his graphic novel They Called Us Enemy about his experience living in WWII-era American concentration camps. Takei will be on hand to sign items purchased at the museum and be sure to come with a question to ask during the Q&A. Admission to the event is free with purchase of general admission tickets to the museum for $12. More info here.

Three weeks of innovative contemporary projects are poised to impress and inspire audiences during the 16th annual REDCAT Original Works Festival. Each week, three new projects ranging from plays and concerts to multimedia and dance performances premiere, with this year’s slate featuring a live-action graphic novel called Sponge Hollow during week one and music-theater piece called A Thousand Tongues during week three. Tickets are $20 and performances are held at the Roy and Edna Disney/CALARTS Theater located in the Walt Disney Concert Hall Complex.