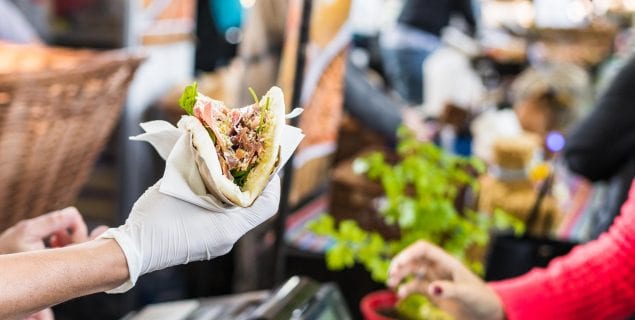 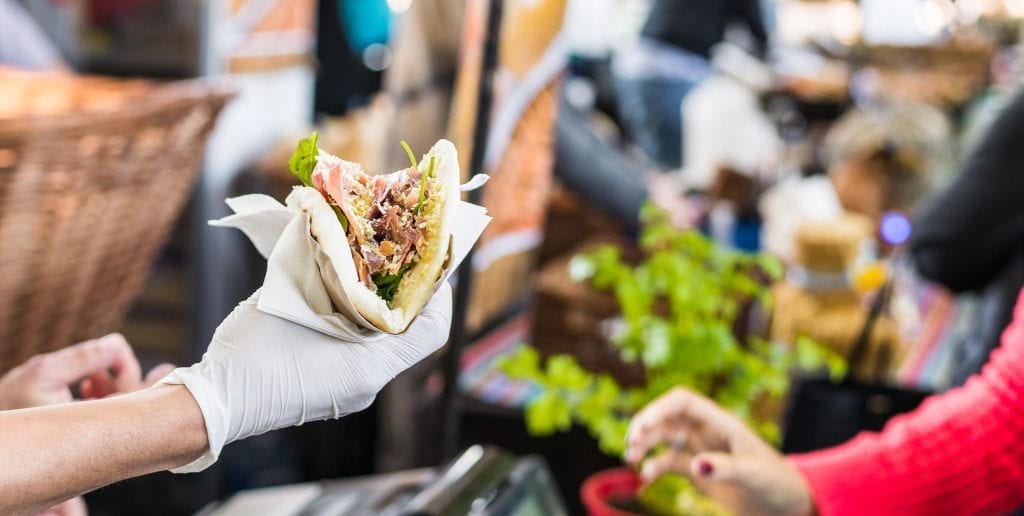 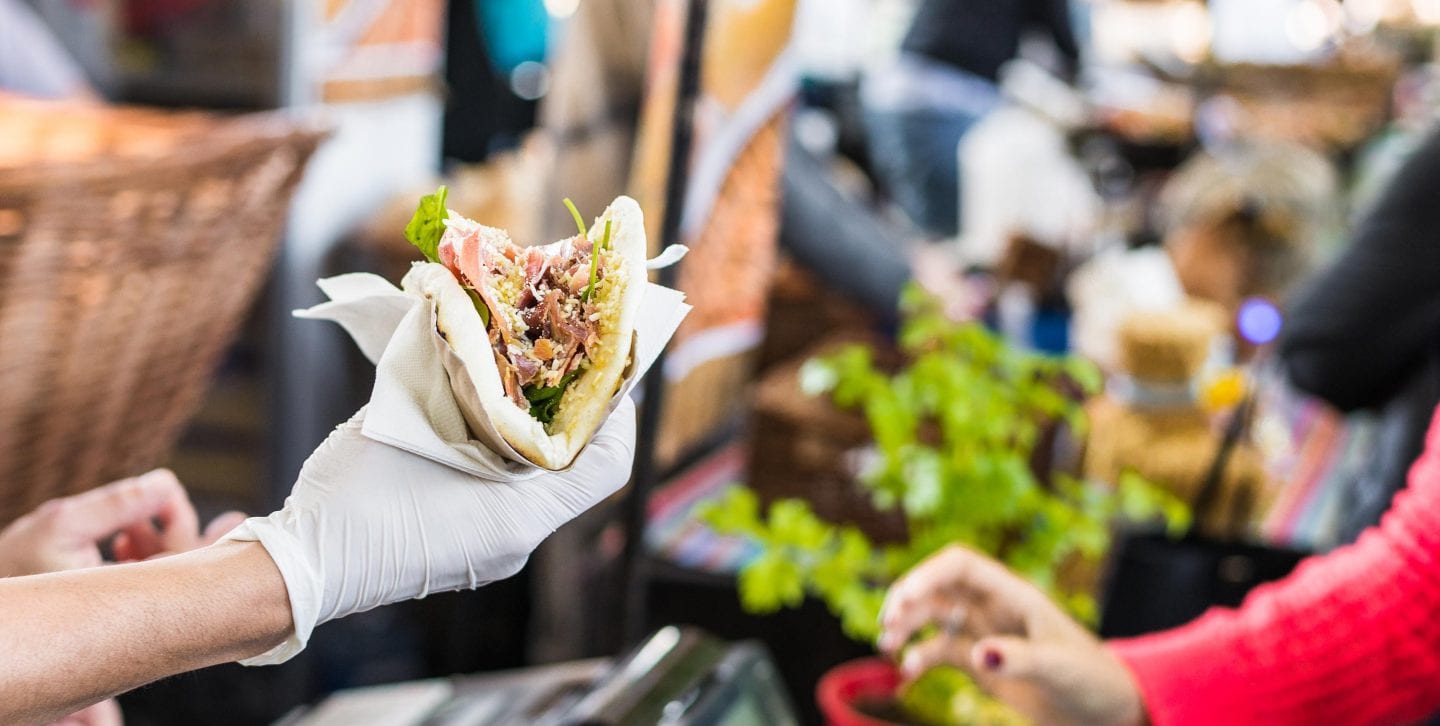 No city does summer quite like Los Angeles, and with performances, outdoor shows, cultural celebrations and food and drink events slated for nearly every day of the week, there’s always something new to experience. August may be one of the hottest months of the year, but don’t let the soaring temperatures keep you from these events happening this August.

The Play That Goes Wrong: Through August 11

Take a break from the heat and head to The Ahmanson for one of the final performances of the Broadway comedy, The Play That Goes Wrong. In the hit play, a theatre company’s opening performance of The Murder at Haversham Manor is a hilarious disaster from start to finish, resulting in a show that’s sure to make you feel better about any of your past flubs. Tickets start at $30.

DTLA’s Angel City Brewery celebrates the release of Avocado Ales with a two-day festival dedicated to the beloved brunch staple. During the fest you can sample unique seasonal beers including the Avocado Grapefruit Ale made with local grapefruits, and the Javacado, a coffee and avocado beer. Don’t miss the live mural paintings by Art Share-LA, a comedy show and live music, and dig into avocado dishes from Downtown Taco Co., West Coast Pizza, and Bison Burger during the event.

The Hammer Museum pays tribute to L.A.’s own John Singleton with a free month-long film series dedicated to the work of the groundbreaking director. The series kicks off on August 6 with a screening of Boyz n the Hood—Singleton’s debut film which garnered him an Oscar nomination—and continues with screenings every Tuesday in August before ending with a showing of 2 Fast 2 Furious on August 27.

L.A.’s premiere culinary event returns with four days of citywide flavor. Highlights from this year’s festival include an interactive dinner experience in Koreatown, a grill and chill hosted by Curtis Stone, and a rare chance to visit The Magic Castle for a show and dinner from the private club’s new head Chef Jason Fullilove and Chef Andre Bienvenu of Miami’s Joe’s Stone Crab. Ticket and reservation prices vary.

Burna Boy may not be a household name in the States just yet, but he’s quickly becoming a major player in the increasingly popular Afrobeats music movement. The Nigerian musician has generated buzz thanks to his performances at this year’s Coachella, his appearance on Beyoncé’s The Lion King: The Gift album, and his performance on Jimmy Kimmel Live in support of his new album African Giant. See him in concert at The Wiltern while he’s still on the rise. Tickets start at $35.